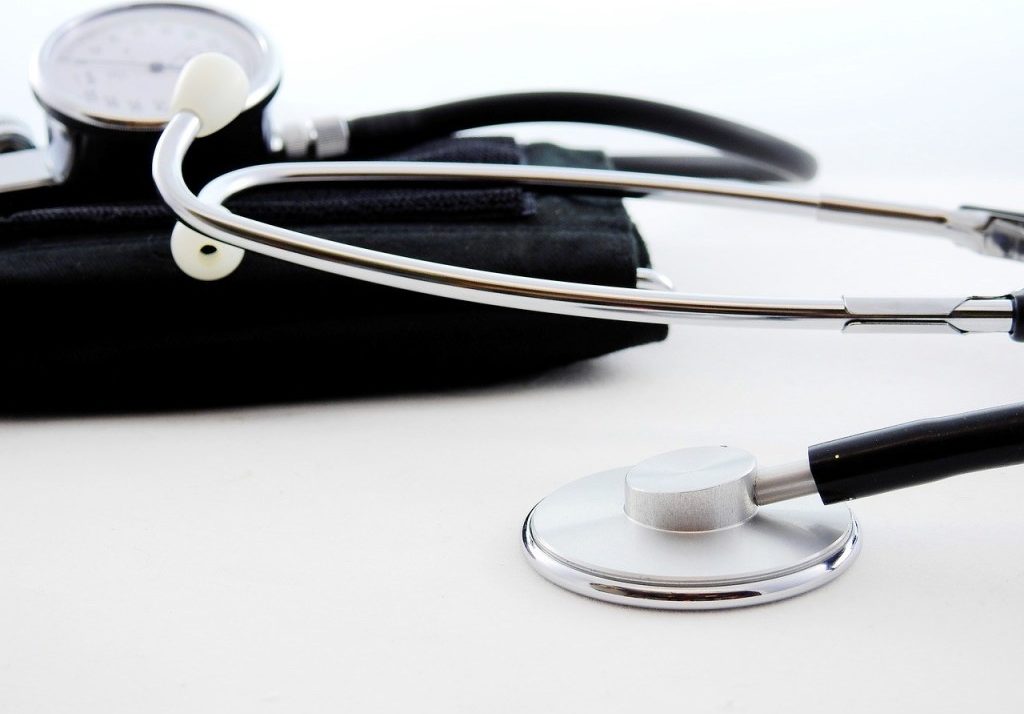 In the midst of what the Land Stewardship Project calls a farm crisis, the cost of healthcare is a key concern for those working in agriculture.

Johanna Rupprecht, Land Stewardship Project Policy Organizer, said it is a huge drain for farmers or anyone who is self-employed to buy health insurance on the private market because they can’t get it through an employer.

“It is a huge drain on their finances,” Rupprecht said. “My parents are farmers and are in that situation of having to pay $20,000 a year for their premiums with a $6,000 deductible.  People find themselves shelling out those huge amounts of money, but because of the deductibles, they are still not able to actually go to the doctor and get the care they need. “

Not only is agriculture a physically demanding and dangerous occupation, but Rupprecht also noted stress and mental health also creates concerns for having access to healthcare.

One push from the Land Stewardship Project on the state level is to expand MinnesotaCare. It is a program for Minnesotans with low incomes that is funded by a state tax on Minnesota hospitals and health care providers, Basic Health Program funding and enrollee premiums and cost-sharing, according to the Minnesota Department of Human Services.

“That provides high-quality coverage, but a lot of people come into a situation where it’s basically an income cliff where if you make just even a few dollars more than the current eligibility level, you’re kicked off of it and you have to go into the private market,” Rupprecht said. “There’s nothing affordable on the private market that is even worth spending your money on even if you can afford it.”

The Land Stewardship Project would like to see MinnesotaCare become a buy-in program that gives everyone the ability to enroll on a sliding scale based on their income. A short term solution for the organization would be to have MinnesotaCare eligibility opened up for farmers in mediation.

“A lot of our elected officials and legislators are not really paying attention to this issue in the way that we’d like them to be,” Rupprecht said. “Right now with the seriousness of what’s going on for farmers and in rural communities, we need to keep raising that up and we need people to be able to share their stories.”

She encouraged those interested in the issue to speak with legislators, write letters to the editor in local newspapers, and use social media as a tool.