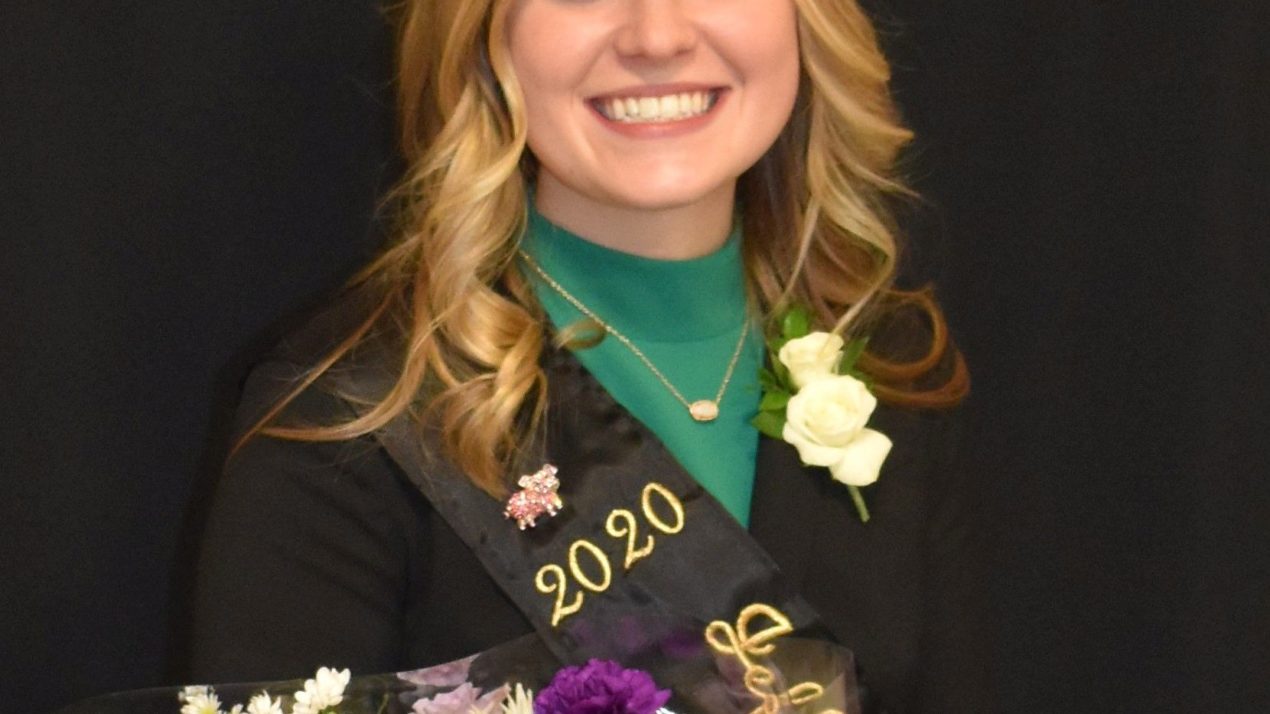 Janelle grew up just outside of Sullivan with her parents, Jim and Holly Wenzel and brother, Ryan. She has a passion for the fair and grew up showing pigs at the Jefferson County Fair and Wisconsin State Fair. After receiving the title, Janelle stated that she “Wants to thank her friends and family for supporting her through this competition and for instilling the love of the county fair in her. Thank you to the other 5 fairest contestants for being like a family and supporting one another through the judging process. And thank you also to the judges for teaching us about ourselves and for being great role models in the community.”

“We’re excited to have crowned the 2020 Jefferson County Fairest now, in February and to get the chance to have her help us promote the fair over the next five months”, stated Fair Park marketing specialist, Micheala Slind.