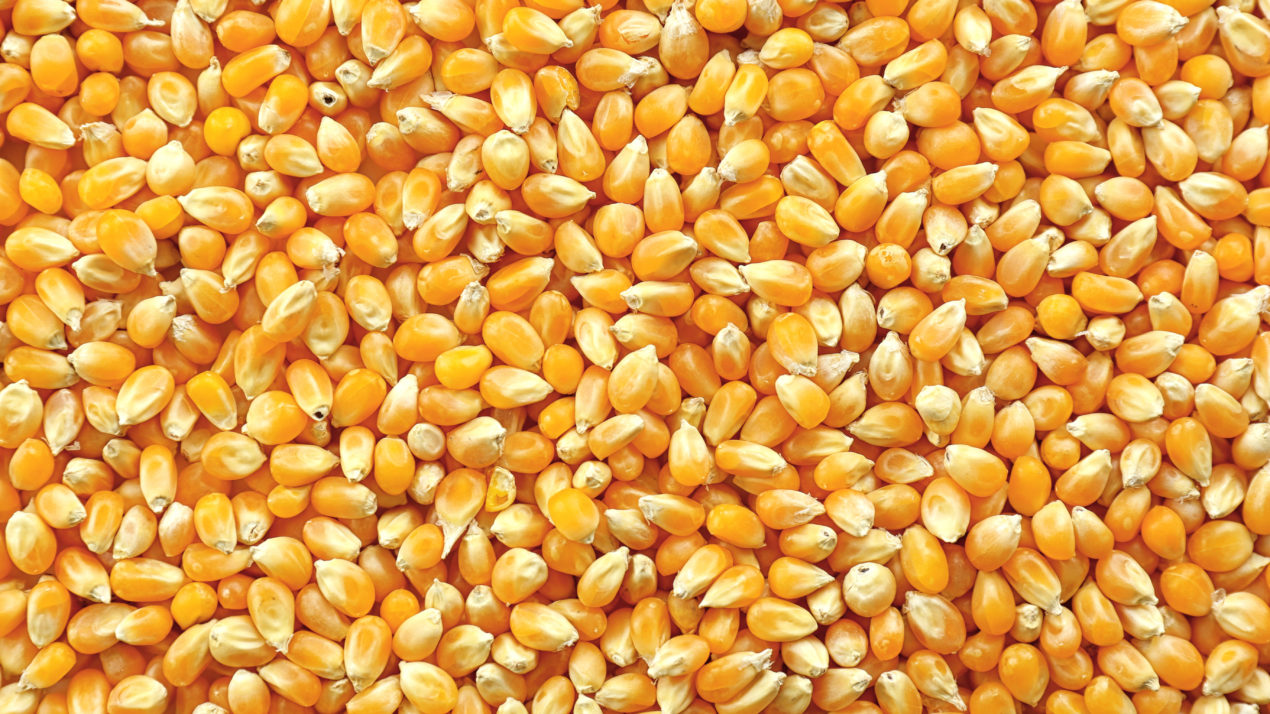 The USDA released a World Agricultural Supply and Demand Estimates (WASDE) report Tuesday (February 11.) The 2020 forecast for U.S. red meat and poultry production was raised from last month on higher beef, pork, and broiler production. Beef production forecast was raised on higher slaughter numbers and heavier cattle. The report indicated beef cattle weights will be higher the first half of 2020, but beef production is expected to decrease in the second half of the year with lower steer and heifer slaughter. Pork production is increased due to an expected larger supply of hogs and heavier carcass weights. The USDA decreased estimated soybean ending stocks because of an expected increase in exports. Ending soybean stocks are projected at 425 million bushels and that was down 50 million bushels from January’s projection. U.S. corn ending stocks were unchanged from January at 1.9 billion bushels.

There is reason to be optimistic about beef exports based on better beef trade prospects in 2020. Dr. Derrell Peel, Oklahoma State University Extension Livestock Marketing Specialist, took a look at trade in 2019 and outlook for this year in the electronic publication “Cow Calf Corner” that Peel and Dr. Glenn Selk produce weekly. Compared to 2018, beef exports in 2019 were 4.4 percent lower. Exports were down to most major destinations. Japan was the largest buyer of U.S. beef in 2019, and bought 26.4 percent of the total. South Korea purchased 22.6 percent of total exports, Mexico purchased 14.0 percent. Canada was fourth, purchasing 8.9 percent with Hong Kong fifth at 7.7 percent of beef exports. Peel points to the prospect of increasing exports to China, the bilateral trade agreement with Japan and reduced beef production and exports in Australia as reasons that U.S. beef exports will increase over 2019.

The Iowa Farmer Today gave a synopsis of the Hightower Report this week saying traders are “fearful” about logistics getting pork into China, especially central China. The piece reported “a slower pipeline would force the U.S. to absorb the current high production until figured out.” The Hightower Report said the hog market “continues to struggle to absorb short-term burdensome supply.” Steve Meyer of the National Hog Farmer wrote in an article appearing online that he is “scared about fourth quarter 2020 as it appears at present that breeding herd growth, productivity and high pig survival rates will severely tax packing capacity.” During a panel entitled “Market Trends and Trade Issues” held in conjunction with last week’s Wisconsin Pork Association Annual Meeting, Dr. Brenda Boetel, Chair of the UW-River Falls Agricultural Economics Department and UW Extension Marketing Specialist, said that hog slaughter has gone above capacity. Packers are reluctant to add Saturday shifts because of a shortage of labor, and many workers are already working overtime she said.

The U.S. House of Representatives passed legislation authorizing funds for additional Customs and Border Patrol agents, canine teams and other resources in furthering efforts to prevent the introduction of animal diseases and pests into the United States. The Protecting America’s Food and Agriculture Act of 2019 would provide funding to hire 240 new Agricultural Specialists above attrition levels each year until the total number is equal to or sustains staffing requirements. Similarly, 200 new Agriculture Technicians would be hired and trained each year until staffing targets are met. Twenty agriculture canine teams would be added each year for three years. Undeclared and smuggled food items including pork remain a concern in efforts to protect the U.S. food supply.

White House economic advisor Larry Kudlow said last week China has reassured the U.S. they will meet the purchase goals of the trade deal. During an interview on Bloomberg Television, Kudlow said China’s leader Xi Jinping told President Trump during a phone conversation that purchases may be slower to start due to the impact of the coronavirus, but they will meet the agreement by the end of the year.