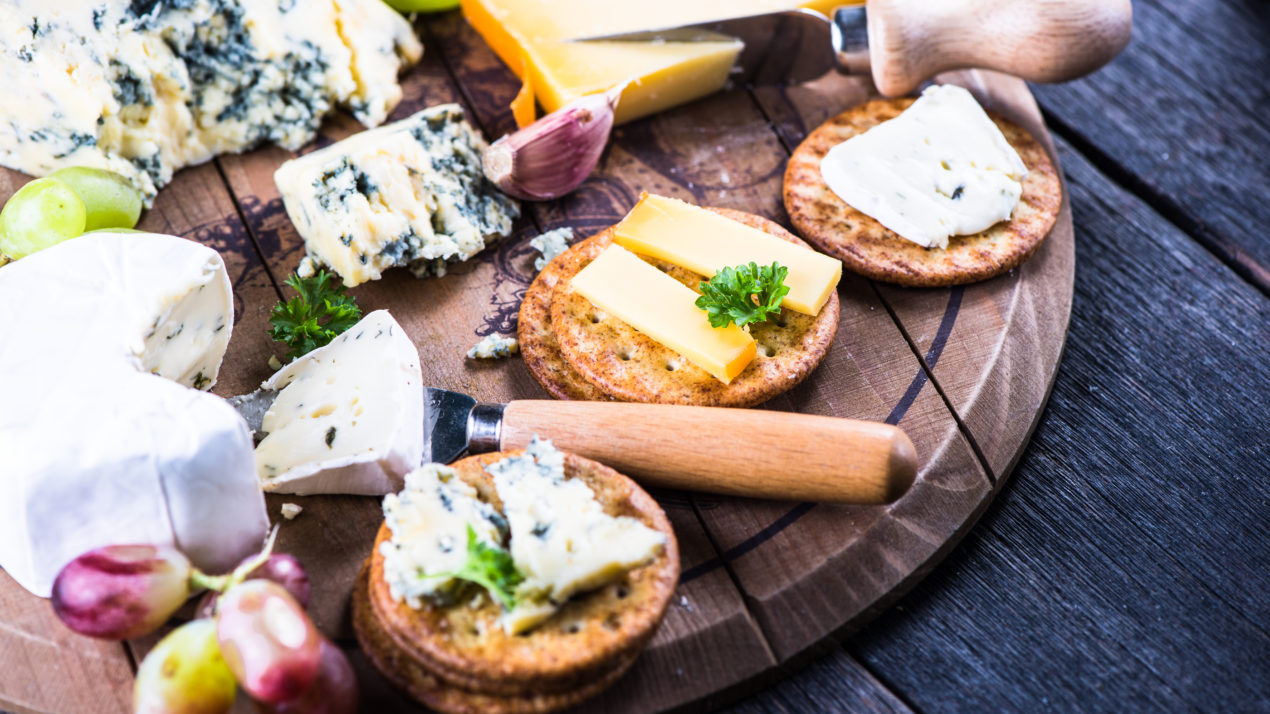 Beyond the big game this Super Bowl Sunday, advertisers hope to get a big bang for their buck as they spend $5.6 million for a single, 30-second commercial.

Known as one of the most widely-viewed television events, the Super Bowl is a chance for advertisers to reach new audiences. Last year, Dairy Farmers of Wisconsin featured Wisconsin cheese during the game, but the organization is taking a new approach for 2020.

In 2019, Dairy Farmers of Wisconsin purchased a local advertisement that only aired in Wisconsin, according to Katie Hepler, senior marketing director. Since that time, those in the dairy industry have noticed fewer ads for their products on television. Meanwhile, plant-based alternatives have been hitting that advertising sector.

Because Dairy Farmers of Wisconsin is fueled with dollars from farmers, Hepler says they wanted to use that money in the most effective way possible, and television marketing just was not cutting it.

“We are trying to be more focused with our efforts collectively as a dairy industry,” Hepler said. “For us, that means digital targeting is proving to be way more effective in reaching the specific audiences that we are targeting.”

That does not mean milk is completely out of television. Dairy Farmers of Wisconsin works collaboratively with the Milk Processor Education Program (MilkPEP). With a budget of $88 million, MilkPEP invests in two campaigns that promote white and chocolate milk across the nation.

“We really see the fact that they’re investing all this money and promoting milk as a way for us to focus on other dairy promotion activities to make the most effective use of the dollars that we have from farmers,” Hepler said.

She acknowledged their program has won several awards for their work with organizations like the Association for National Advertisers. Hepler said the focus is on two groups. One is mothers, and they reach that through one-to-one communication with digital channels. The other target they work to reach is teens because they are beginning to make purchasing decisions.

Hepler said farmers likely are not seeing these advertisements because they are not meant for them to see.

“I don’t know how many farmers are going on TikTok or looking at YouTube videos with specific teenage focus, but that is where you could potentially see a milk advertisement towards a teenager,” Hepler said.

Although some dairy farmers have questioned this method, especially after seeing almond milk commercials, Hepler said if dairy farmers are seeing those ads, it means the dollars were not spent wisely and they fell on deaf ears.

Hepler noted that while Dairy Farmers of Wisconsin did not make any purchases for the Super Bowl this year, that does not mean they did not send out Super Bowl-related marketing campaigns.

“We saw a lot of success doing Super Bowl recipes leading up to the game because obviously at the end of it if we’re encouraging folks to make recipes with Wisconsin cheese that’s directly impacting the farmers from a sales standpoint,” Hepler said. “People are buying more Wisconsin cheese, which is increasing demand.”

“He will be in various television programming across the nation in the week leading up to the Super Bowl promotion one of our Wisconsin cheese recipes, which is the bacon cheeseburger football dip.”

Earned media has also been big for spreading the word about Wisconsin dairy. There was a feature in the Wall Street Journal about the state’s Master Cheesemaker Program as well as a mention on one of Kelly Clarkson’s first shows in December that featured Wisconsin cheese.

The key difference between earned media and paid media is that earned media in a sense is free advertising that is often perceived as more trustworthy by the consumer.

“It’s just much more authentic,” Hepler said. “Consumers are going to see celebrities or papers talking and writing about Wisconsin cheese. “To them, that glorified endorsement comes across leaps and bounds better than just a paid advertisement somewhere like a TV ad or like a magazine ad.”

She added farmers can help with the advertising efforts by going on social media and sharing content produced by Wisconsin Cheese. Dairy Farmers of Wisconsin also has kits they can provide county dairy promotion groups to help promote online, in a store, or at an event. She also asked farmers to continue recommending Wisconsin cheese and sharing the Wisconsin dairy story.

“We know that 92% of people trust recommendations from people they know, so that’s the best way to help continue to push and share the story about all the hard work and the wonderful products that our dairy farmers make,” Hepler said. “In Wisconsin, 90 percent of our milk goes into making cheese and 90 percent of the cheese is sold outside the state’s borders, so that is why we have such a heavy emphasis on cheese promotion and also why we take such a big focus and promoting Wisconsin cheese outside the state.”

Since the organization’s rebranding on new focus on earned media, Dairy Farmers of Wisconsin has earned more than $50 million in national publicity coverage, according to Hepler. She said that was a 50:1 ration for return on investment.

“We are very proud of that fact and we are going to continue to drive that type of return for them,” Hepler said.

As an addition voice of reassurance, Hepler said digital targeting gives the chance to give content directly to the audience that finds the messages the most relevant and achieves the goal of informing populations who need to know about milk and Wisconsin cheese like moms or teenagers or cheese lovers outside of the state of Wisconsin. She said the strategy also increases the likelihood that consumers are not skipping the ads like many do when watching live television whether it is using a DVR or just turning attention to another screen like the cell phone.