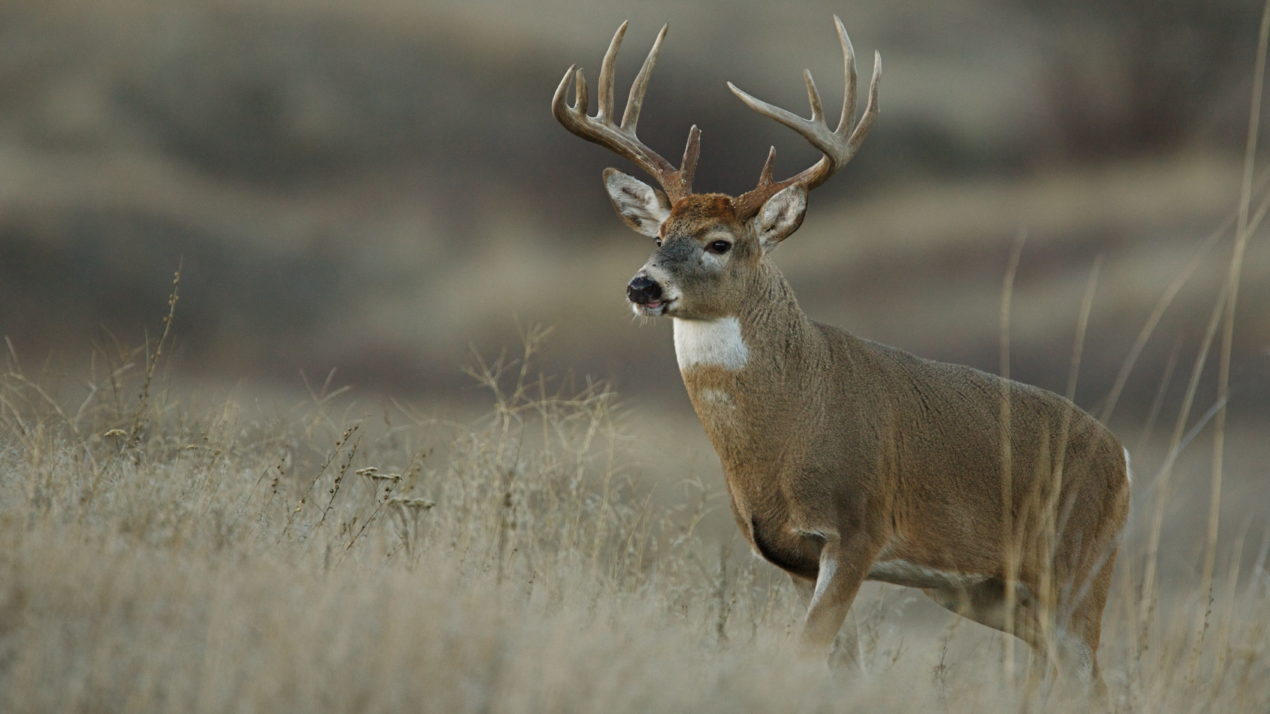 Do you know a hunter whose actions impressed you? Was the hunter kind, courteous, respectful, responsible, or perhaps a moral compass in action? If so, the Wisconsin Department of Natural Resources is now accepting applications for its annual Wisconsin Hunter Ethics Award.

Established in 1997, the Hunter Ethics Award recognizes a hunter whose action is symbolic of Wisconsin’s hunting heritage. A heritage that is not about trophy bucks or number of pheasants – but of an outdoor tradition enjoyed responsibly, respectfully, and safely by and for all.

Ethical behavior demonstrates the moral character of the hunting public and illustrates how people can assist one another while recreating together in the outdoors, said DNR Chief Conservation Warden Casey Krueger.

“Ethical action can be represented in many ways; examples could include helping another person during a hunt, or taking steps to protect our natural resources,” Krueger said. “Over the years, award recipients have returned lost gear, helped others find lost game or assisted another hunter facing a challenge of some kind.”

Any hunter or non-hunter can nominate a licensed Wisconsin hunter for the DNR Ethical Hunter Award for an action that took place during the calendar year of 2019. Although many nominations are made during gun deer season, the ethical action could be something done during a squirrel hunt, turkey hunt, waterfowl hunt, or any other Wisconsin hunting season.

The nomination committee focuses on what are often singular actions or events rather than individuals who have long term conservation-related programs.

Submit nominations by email or letter explaining what the ethical act was to: Captain April Dombrowski at [email protected] or by standard mail to Department of Natural Resources, 101 S. Webster St., P.O. Box 7921, Madison, WI 53707-7921., Attention: April Dombrowski. The deadline to submit a nomination is Feb. 14, 2020.

To become eligible for the 2019 award:

Written nominations must contain the name, address and telephone number of the witness or witnesses, or be aware of the behavior, which led to the nomination.

Josh Scramlin spoke with Chief Conservation Warden Casey Krueger about this unique honor at the DNR offices in downtown Madison. To hear their conversation, click the “play” button below: