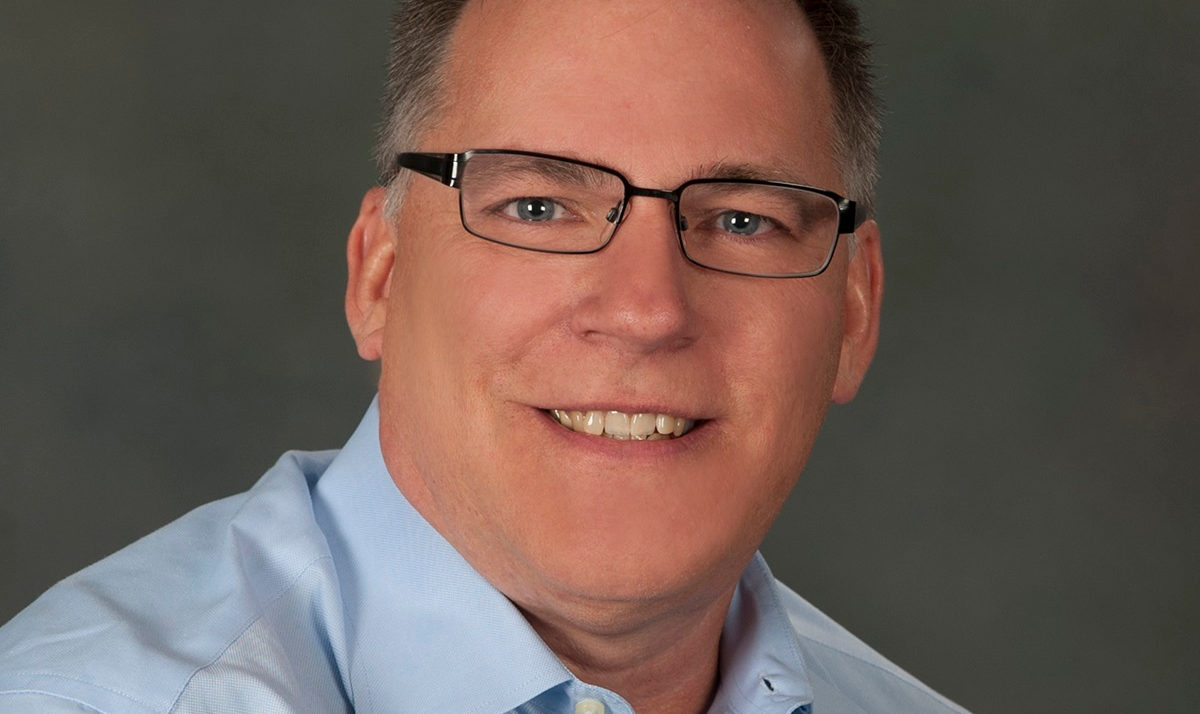 The economy is humming and most people who want a job have one. This is great news. If you are an employer with positions to fill, though, things aren’t so great.

The struggle to find workers is especially evident in rural America. Help-wanted signs are plentiful in our small towns’ restaurants, stores and service businesses. Farms, which underpin our rural communities, face the same struggle.

That is why approval of the Farm Workforce Modernization Act in December by the House of Representatives was incredibly important — and the Senate needs to consider farm labor reform.

The workforce void in farm country isn’t new, but it grows by the day. The rural population is older, people in urban areas aren’t looking to work in the countryside, and younger generations who grew up there are seeking employment elsewhere. Farm owners can no longer automatically rely on young members of the family to fill the gap.

As rewarding as farm life can be, the work is difficult. Caring for animals, milking cows and harvesting crops aren’t the sorts jobs most people today want to do. Automation and other streamlining have helped, but not enough.

Congress created the seasonal work visa more than 30 years ago. The Farm Workforce Modernization Act’s approval by the House — with bipartisan support — was the first time since then that the chamber passed legislation to address ag labor. For the dairy community, the bill would provide a way to safeguard our existing workforce and create a process for recruiting new employees.

To be clear, the proposal doesn’t satisfy any single group’s wishes, including ours, but it is a rare opportunity — the best we have seen for decades and may see for decades more — to move reform forward.

Congress is at a crossroads. Lawmakers can retreat to their corners and draw hard lines on immigration, or they can address the challenges confronting our farmers and work together so they can continue producing safe, nutritious and affordable food.

Bipartisanship built momentum for this agricultural labor legislation as it has done for the U.S.-Mexico-Canada Agreement. The Senate now has the opportunity to move a counterpart bill, consider improvements for dairy and keep the ball rolling.

Finding a solution to our workforce challenges in agriculture is about ensuring not only the success of our farms but the vitality of rural America. This is a critical opportunity we cannot let slip away for another 30 years.

Tim Trotter is the executive director of Edge Dairy Farmer Cooperative, one of the largest dairy cooperatives in the country based on milk volume. The co-op fights for federal policies that benefit farmers, their customers and rural communities. This column originally appeared on TheHill.com.