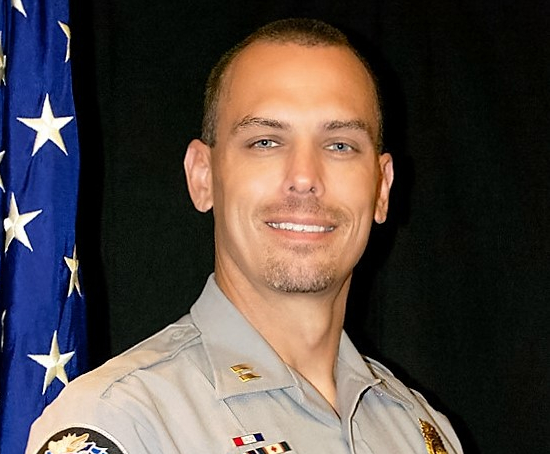 Back in December 2019, a 22-year veteran of the Wisconsin Department of Natural Resources’ Conservation Warden Service was named the next chief warden. Casey Krueger, a Langlade County native, was sworn into the position on January 9th.

Hired in January 1998, Krueger served as a field warden in Oconto and Columbia counties. In 2008, he was promoted to the rank of lieutenant/warden supervisor of the Park Falls Warden Team based in northern Lincoln County. In 2012, the Langlade County native then was promoted to captain of the South-Central Region and moved to Dane County. He earned his Bachelor of Science Degree from the University of Wisconsin-Stevens Point.

Josh Scramlin sits down with Chief Krueger to talk about his priorities, the importance of agriculture within the DNR, and what he hopes to achieve in his new role. To hear their full conversation, click the “play” button below: