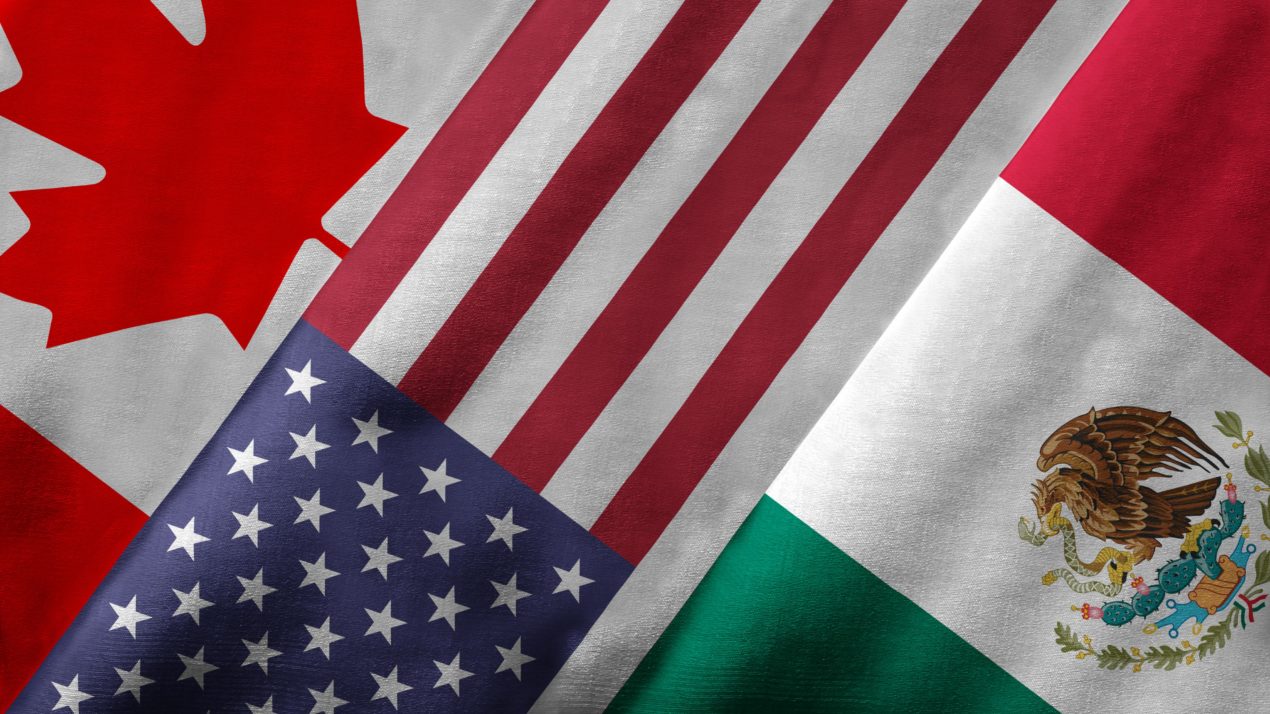 Calling the United States-Mexico-Canada Agreement a landmark deal, Edge Dairy Farmer Cooperative, one of the largest dairy co-ops in the country, praised today’s passage of the trade pact by the U.S. Senate.

The Senate approval of legislation to implement the agreement, known as USMCA, moves it to President Trump, who has said he will sign it next week.

The three countries signed the agreement in 2018, but their legislative bodies needed to ratify the deal. Mexico has done so and the Canadian legislature is expected to consider the deal soon. The U.S. House of Representatives approved last month.

Among other things, USMCA will maintain tariff-free access into Mexico, the No. 1 U.S. dairy export market, and allow for additional market access into Canada while requiring that country to eliminate its unfair Class 6 and 7 milk pricing.

Statement from Brody Stapel, president of Edge and a dairy farmer in eastern Wisconsin:

“With USMCA having now reached the finish line, we should celebrate this as a landmark victory not only for dairy farmers and processors but for our country as a whole.

“For the past 25 years, NAFTA has given us productive and reliable markets for our dairy foods. Improvements under USMCA will take us to the next level.

“Mexico and Canada account for 40 percent of all U.S. dairy exports — a value of $2 billion each year and tens of thousands of American jobs.

“USMCA will not only keep us from losing ground in these critically important markets but will also bring opportunities to increase market share. Other agricultural commodities will see significant gains as well.

“Trade is a key to the stability and long-term success of the dairy community. Farms of all sizes and business models benefit when we have more opportunities for free and fair trading, which allows us to capture markets that are expanding as the population does.

“We appreciate the commitment of the administration and lawmakers from both parties to getting this historic deal done, and we look forward to President Trump making it official.”