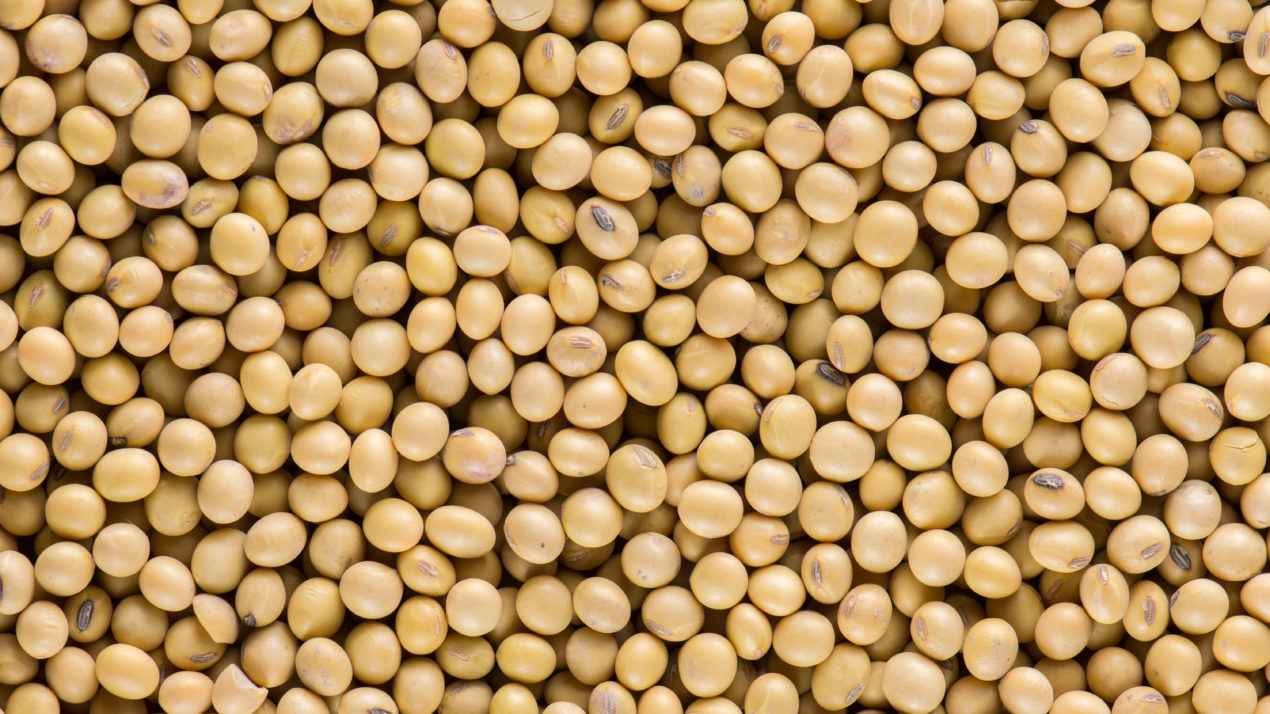 Prepared and written by Jeff Swenson of DATCP.

The USDA’s January 10 Crop Production report may have been one of the most anticipated reports of recent months. The real question was whether corn yields and soybean production numbers would be adjusted, and if so by how much. The USDA increased corn yields by one bushel to an estimated 168 bushels per acre nationally, and decreased quarterly corn stock estimates by 5 percent when compared to a year ago. Final 2019 soybean production was increased to 3.558 billion bushels with final soybean stocks 13 percent below year ago levels. Both corn and soybean futures are trading higher as of this writing (2 pm Friday, January 10.) The USDA posted a note that they will resurvey farmers in Wisconsin, Michigan, Minnesota, North Dakota and South Dakota regarding unharvested corn acreage. They will also resurvey farmers in Wisconsin, Michigan and North Dakota regarding soybeans that are unharvested. The unharvested area and expected production are included in the totals published in the Annual Crop Production report released today.

A winter weather system brought sizeable snowfall and wind to parts of the Midwest this weekend. Cold weather, freezing rain and snow are expected in parts of the Southern Plains cattle feeding areas. Winter weather in southern cattle feeding areas impedes feedlot operators’ ability to get cattle loaded and sent to packing plants and negatively impacts rate of gain performance. The same can be said for cattle in the Midwest. This will come at a time when producers are asking more for fed cattle and are being met with packers reluctant to up their bid. The gap between asking price and bid price is as much as $4.00 per hundred weight (cwt.) in the southern US and $2.00 to $3.00/cwt in the north. This has caused cash cattle sales to be slow this week. Next week’s call is for steady bid prices. Fewer cattle on offer due to weather might impact that and cause packers to bid higher, but the “might” should be stressed.

The US China trade agreement may be signed on or after January 15. President Trump had announced the January 15 signing date on December 31, and it appears things are moving forward with that as the target date. On a TV interview in Ohio Trump indicated that he would sign the agreement on January 15 or “shortly thereafter.” The USMCA was passed by the Senate Finance Committee, moving it closer to being voted on by the Senate. Some lawmakers are saying consideration of the trade agreement between the United States, Canada, and Mexico could be delayed as much as a month due to the pending Senate impeachment hearings.

Trade agreement approval delays aside, US Pork exports had a record month in both volume and value in November. Exports totaled 259,812 metric tons and that was up 26 percent compared to November 2018, and 11 percent higher than the previous high set in July 2019. Exports value was $712.7 million and that’s 32 percent higher than a year ago and 14 percent above the previous high also set in July 2019. It’s estimated that $62.90 a farmer receives for a butcher hog can be attributed to exports. November beef exports were 4 percent below a year ago at 108,662 metric tons. Beef export value was $658.1 million, down 7 percent from November 2018. Beef export value (portion of the farm-gate price a farmer receives for fed cattle attributed to exports) was $307.55 per head in November. Beef export value was down 14% percent from a year ago. Pork Exports in November to China and Mexico were notable. Volume sold to China ahead of the Phase One agreement was encouraging. Volume to Mexico ahead of the USMCA signing was lower, but value was higher in November than a year ago. On the beef side, exports to Korea were lower than a year ago in volume, but up 11 percent in value. Volume to Taiwan will continue the trend of more volume being sent there. Those gains are offset by a decline of beef sent to Japan. A trade agreement between the US and Japan went into effect on January 1 of this year. It’s hoped that exports to Japan will climb to 2018 levels.