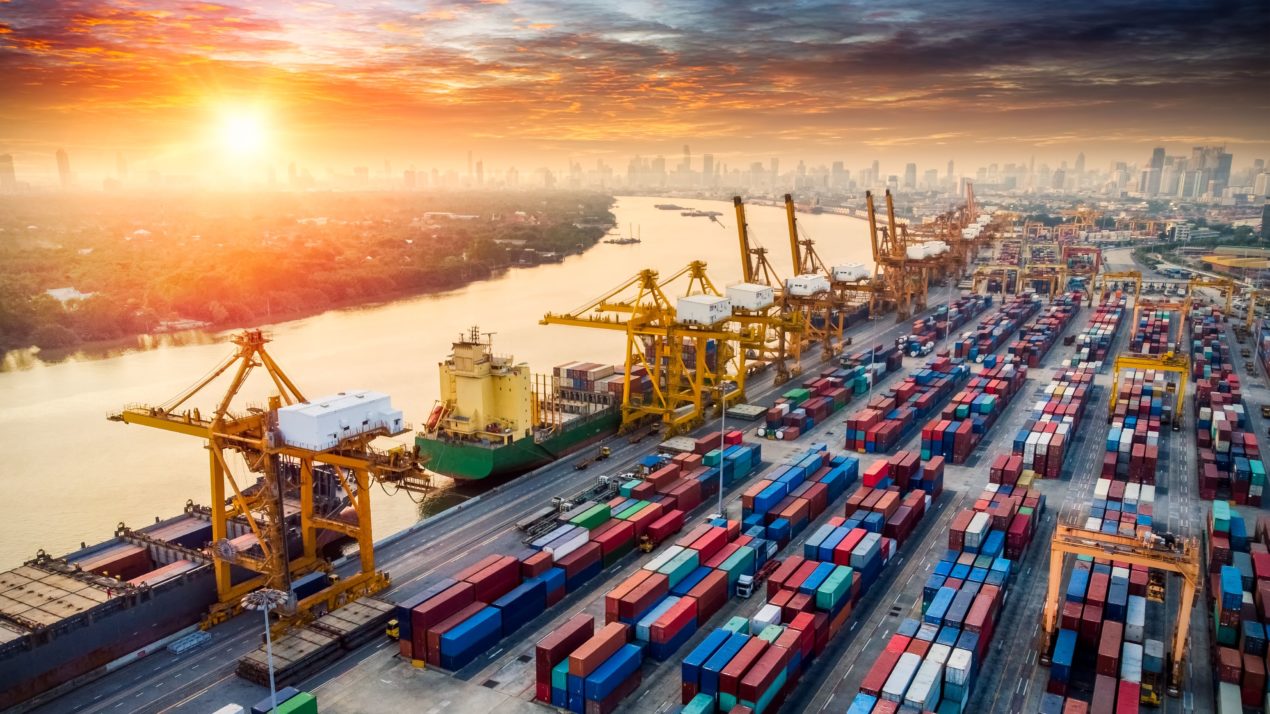 Wisconsin Rep. Ron Kind sent a letter to Department of Agriculture (USDA) Secretary Sonny Perdue demanding a plan to provide certainty and support for family farms, who are—as Secretary Perdue likes to say—“casualties” of this trade war. This letter comes as a deadline for new tariffs on consumer goods is set to take effect on December 15th and following comments from President Trump suggesting that he may wait until after the 2020 election to end the trade war with China.

Wisconsin loses an average of two farms a day and is leading the nation in the number of family farm bankruptcies for the second year in a row. As farmers are facing these headwinds, they are finding export markets increasingly closed off. In the first four months of 2019 alone, Wisconsin agriculture exports dropped nearly five percent compared to 2018, and agriculture exports to China fell drastically by 31%. Since the Administration’s trade war began in March of 2018, Wisconsin taxpayers have paid $ 743 million in additional tariffs.

“For over a year now, farmers in Wisconsin and across the country have been forced to bear the brunt of this reckless and erratic trade war, and just when there seemed to be a light at the end of this very long tunnel, the rug is pulled out from under them,” said. Rep. Ron Kind. “This Administration promised that relief was coming, but it hasn’t happened, leaving our farmers waiting with no end in sight. If this Administration is going to keep our farmers closed off from important export markets, then Secretary Perdue and his colleagues must come up with a plan to support them during these uncertain times.”

This summer, Rep. Kind wrote to Secretary Perdue demanding more information on large purchases of agricultural products the President claimed China would be making. More than 150 days later, these purchases have still not been made and no further information was provided by the Secretary on when farmers should expect these purchases.