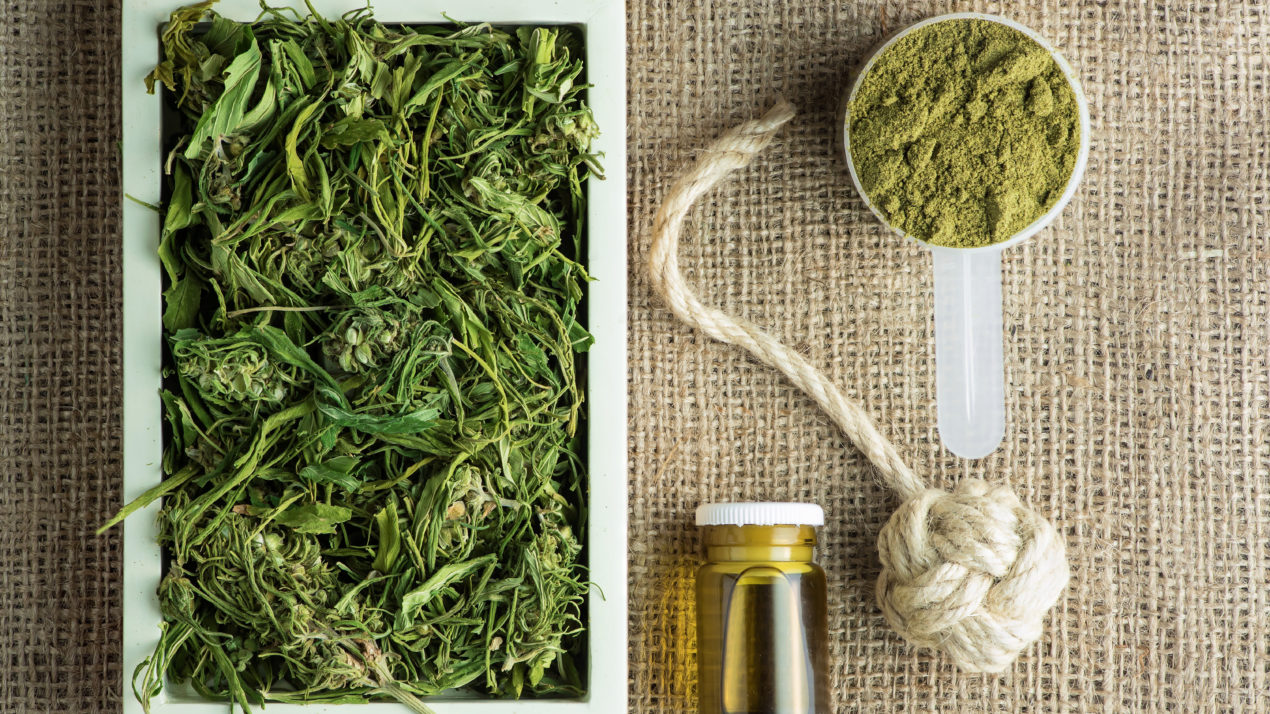 Industrial hemp is still the hot topic of conversation in many Wisconsin farming circles, but one group – our bankers – are still looking for answers.

Scott Birrenkott, Assistant Director of Legal for the Wisconsin Bankers Association, tells the Midwest Farm Report that plenty of Wisconsin bankers would like to work with hemp farmers and processors – but they need more clarification on what they can and can’t do. Birrenkott says while there may be more certainty on guidelines to grow, process and sell industrial hemp, the banking community has a whole different set of federal rules they must follow. That’s the rub.

Making the point of how slowly this process can be clarified, just recently four federal agencies issued a joint statement with guidance providing greater clarity on banks’ obligations related to hemp producers. It’s considered the first guidance offered by any of the federal banking regulators on the issue of hemp.

This action, which has been long sought after by the Wisconsin Bankers Association, makes clear that banks are not required to file Suspicious Activity Reports (SARs) on hemp producers operating under an approved federal, state or tribal license or plan. The guidance also notes that bank customers are responsible for complying with regulatory requirements surrounding hemp, not the banks who serve those customers.

“This guidance is a great first step to adding clarity to a complex issue for the banking industry,” said Rose Oswald Poels, WBA President and CEO. “From a regulatory standpoint, Wisconsin’s banks now have a stronger foundation to work from in helping their hemp customers.”

WBA reminds the public and hemp farmers and producers alike that hemp is still a relatively new industry for everyone in Wisconsin. From a banking perspective, there are still questions about the crop including cost, price, yield, returns, contracts, and markets. As the industry grows, the data needed for Wisconsin bankers to make both depository and agricultural lending decisions will also increase and become easier to complete from both a regulatory and operational viewpoint.