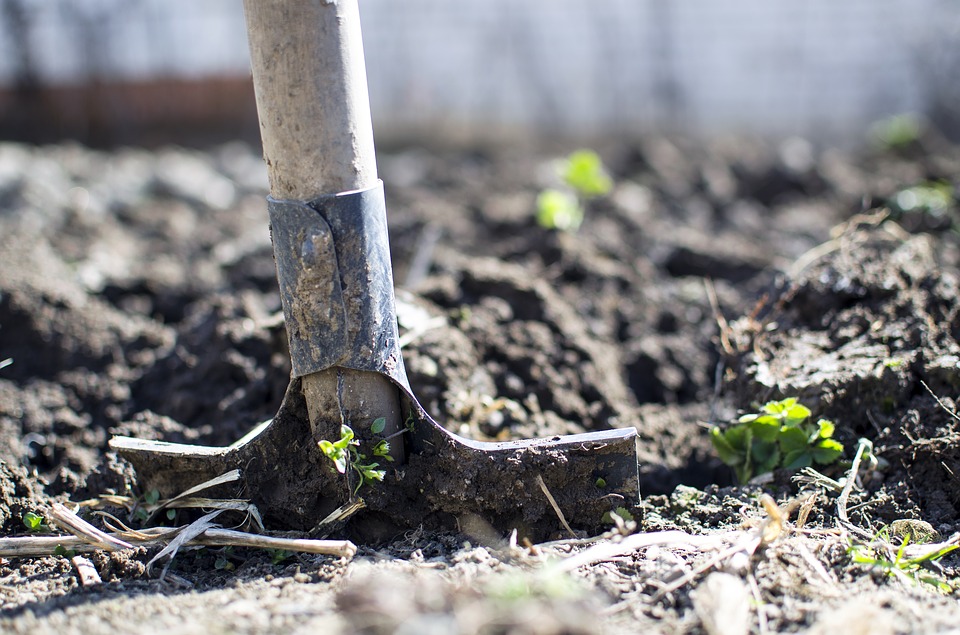 This year’s rough go for crop farmers could have lasting effects in the field.

CJ Parker, crop production specialist with Case IH, said between the wet spring and challenges this fall, farmers should keep an eye out for soil compaction and ruts in the field.

“One of the first things that we at Case IH like to do is take a shovel, dig a hole and use a pocket knife along the side of the hole that you dug and see if you do have compaction and where it might be and how severe that compaction is,” Parker said. “Once we know where that is at, we like to run the depth of our tillage tools just to an inch or inch and a half below that. We’ve found that the return on investment and time and fuel spent by going any deeper doesn’t give you any more return on investment on that final yield.”

Soil compaction releases air from the soil, which can have long-term impacts if it happens time and time again. Parker said in wet years, farmers may see water pounding and not being able to drain saturated soils. The less oxygen in saturated soils means plants struggle to grow.

“Then you also look at times where it might be a drought and you kind of want to use that soil as a sponge,” Parker said. “We have small pores and large pores, so even in those dry times when that plant really needs moisture, that soil can act like a sponge and release that moisture to the crop.”

Parker added surface compaction could cause issues with fertilizer that is sitting on top. Because we have had so much rain and the top of the soil is so hard, it takes a while for that water to filter down into the soil surface.