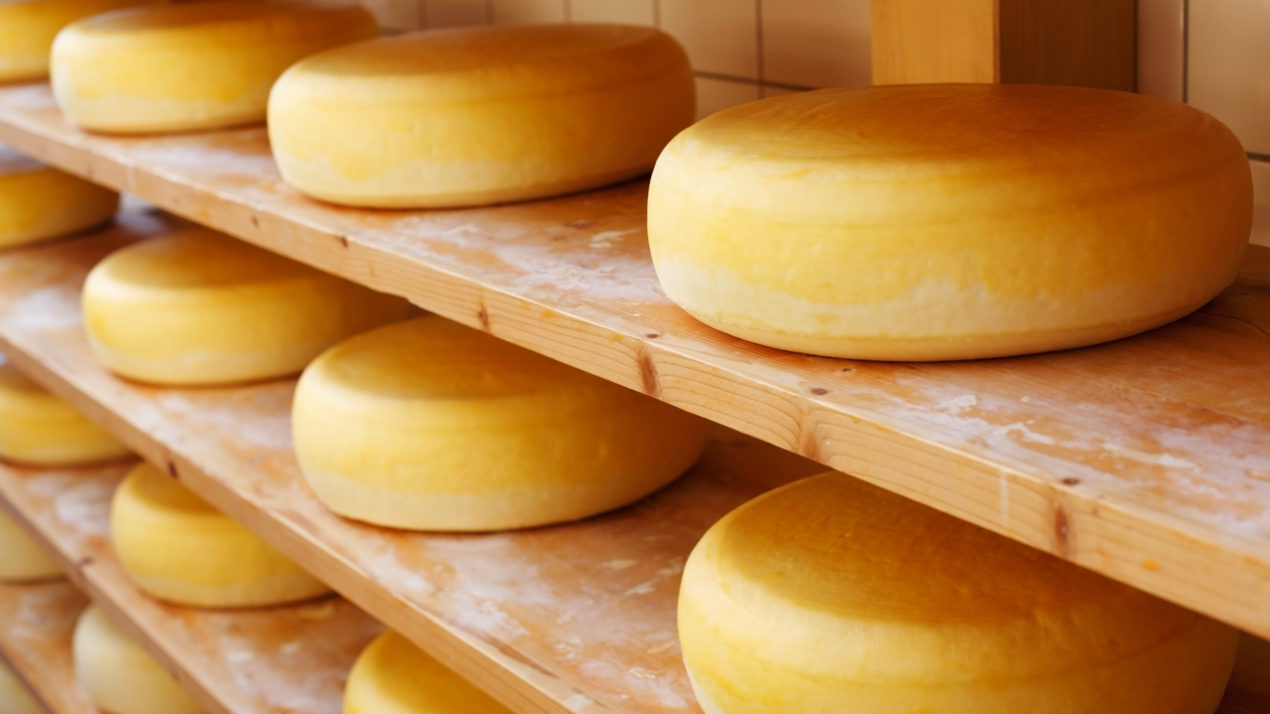 Sid Cook, President of Carr Valley Cheese, has been a Wisconsin Master Cheesemaker for 51 years. To put that into perspective, Richard Nixon was the President of the United States when Carr obtained his coveted title way back when. Cook is a fourth-generation cheesemaker and his family has been involved in the Wisconsin cheese industry since 1883.

Cook admits that while growing up he entertained the possibility of other occupations, such as becoming an attorney. But, with the cheesemaking roots running deep in his DNA, Cook ultimately opted to continue to family tradition. Fast forward to 2019 and Carr Valley Cheese employs 140 people and has eight cheese stores throughout the state. On top of that, Carr Valley also operates four manufacturing plants and a distribution center.

Josh Scramlin recently sat down with Cook to discuss the qualities a cheesemaker must hold, the obstacles within the industry, and how the specialty cheese boom has shaped the market. To hear their full conversation, click the play button below: