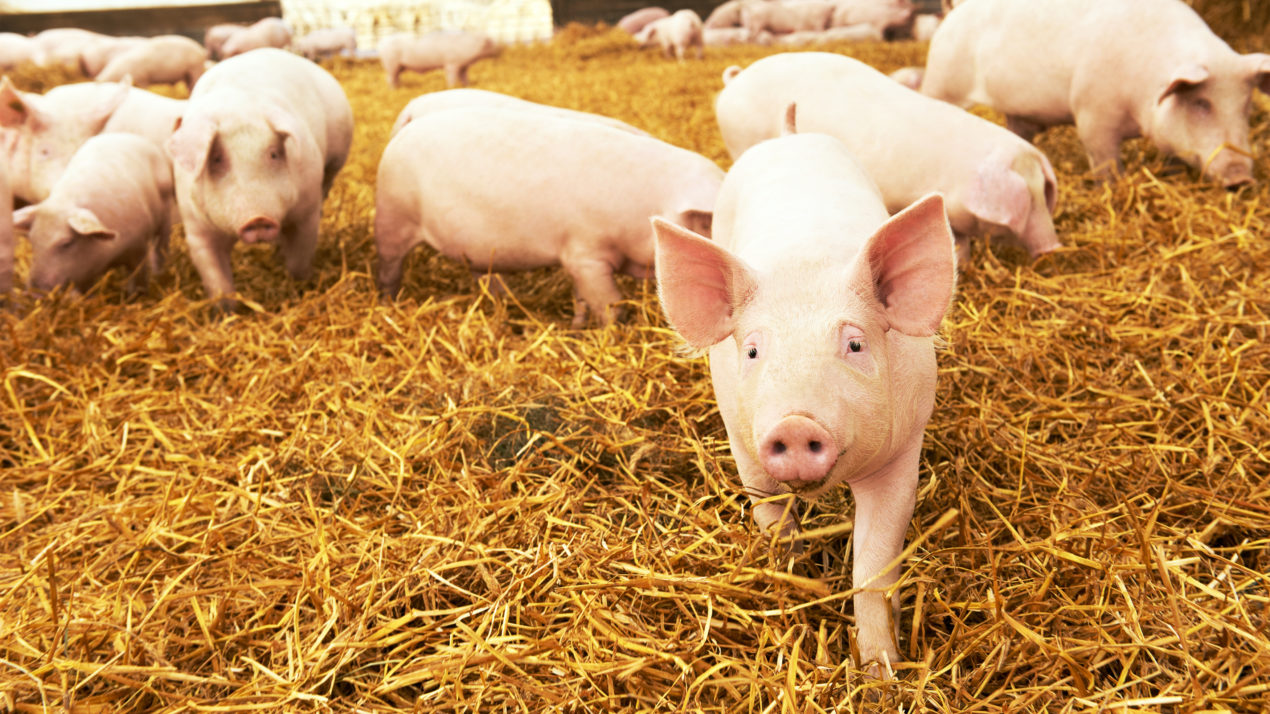 Nothing about this crop year has been easy for farmers. Cold, wet spring weather hampered planting efforts and now snow, cold and wet conditions are the newest challenge causing harvest frustrations. For the week ending November 3, just 21 percent of Wisconsin corn had been harvested for grain – that’s compared to a 57 percent five-year average. Soybean harvest in the state is 62 percent complete compared to an 85 percent five-year average. Moisture levels of corn has been running high, and to add even more worry for farmers, getting propane to dry the crop has been difficult. There isn’t a propane shortage, but the propane supplies aren’t where they need to be. Farmers in Wisconsin, Iowa and Minnesota have had difficulties getting propane and each of those states have provided exemptions for propane deliver hours of service to get propane to co-ops and farmers as quickly as possible.

China’s agriculture ministry announced Tuesday (November 5) that they will force the closure of some small slaughter facilities to better prevent and control African Swine Fever.The small processors are often “equipped with old facilities and backward production techniques, and checks on pork quality are not done properly,” the Ministry of Agriculture and Rural Affairs said in a statement on its website.

The USDA released September export data compiled by the US Meat Export Federation (USMEF) this week. The report showed beef export volume steady with 2018 and pork exports higher year-over-year. Pork exports have slowed, however, when compared to the summer months. Through the first three quarters of 2019, beef exports were 2 percent lower than last year’s record pace. It’s estimated that export markets added $318.54 per head to the value of fed cattle in September and accounted for 14.6 percent of all U.S. beef produced for the month. Pork exports for January through September 2019 are 5 percent higher than the same period last year. Export value averaged $49.98 per head in September and accounted for 25.1 percent of US pork produced.

The Wisconsin Senate Committee on Agriculture, Revenue and Financial Institutions heard about proposed Truth in Food Labeling legislation on October 24th. The legislation aims to target accurate labeling for milk, meat and dairy products derived from artificial, lab-grown or plant-based sources. The bills are:

The price of young dairy calves has dropped to the point that some farmers are receiving less for them than the cost of trucking them to an auction market. Very few Holstein bull calves broke the $1.00/pound mark this week with many high quality calves bringing 30 cents to 55 cents/pound. The dairy/beef cross calves have decreased in value as well, bringing 70 cents to $1.50/pound at auction markets. Fed cattle, both beef and dairy breeds were slightly stronger this week. High yielding Holstein steers sold up to $94.00/cwt with a bulk bringing $87.00 to $92.00/cwt Market cows were a little higher this week, but still seeing pressure due to more beef breed cows making their way to market which is typical for this time of year.