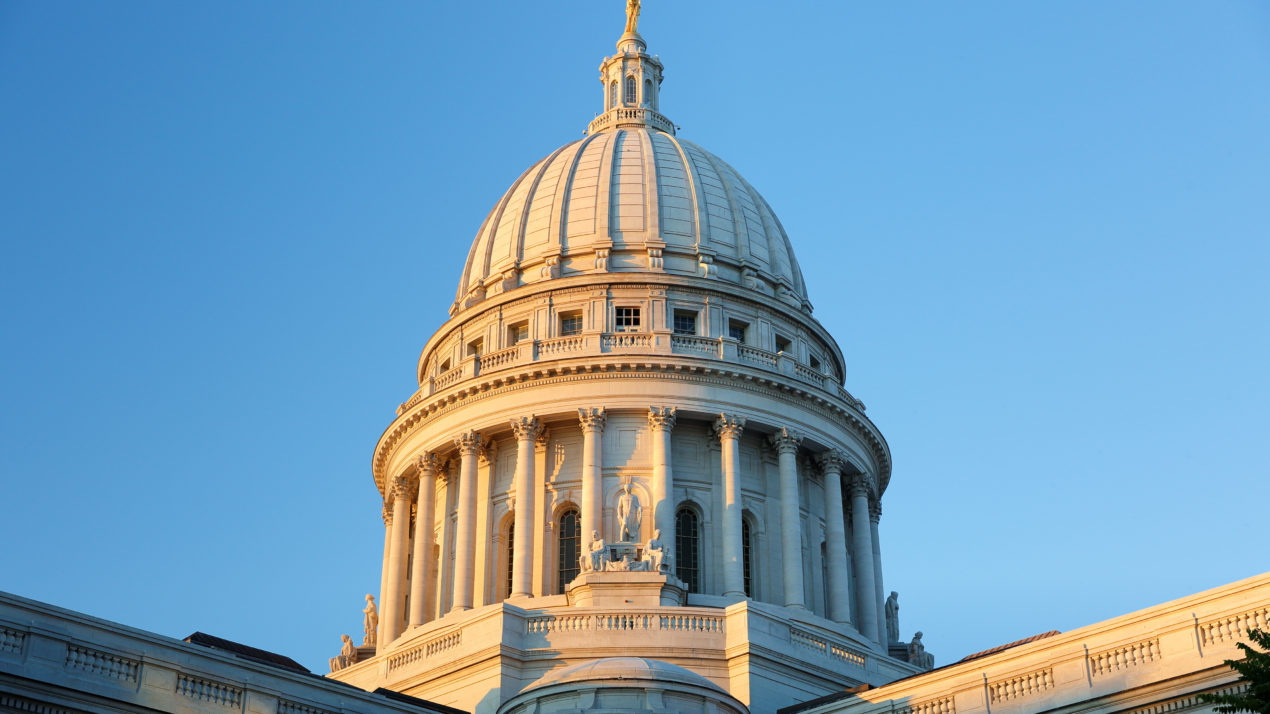 Wisconsin’s agriculture industry will not receive the consistency for which various commodity groups asked the Wisconsin State Senate.

In a 14 to 19 vote, the Wisconsin Senate did not confirm Wisconsin Department of Agriculture, Trade and Consumer Protection Secretary-Designee Brad Pfaff.

“Since Governor Evers appointed me to this position, it’s been a privilege to serve the people of Wisconsin,” Pfaff said. “As Secretary-designee, I’ve been honored to travel the state to speak with farmers, listen to their concerns, and be their voice. I’ve been humbled by the many individuals and groups who have supported my appointment. I’m thankful for their partnership and collaboration. I have gladly told the story of Wisconsin agriculture and DATCP as Secretary-designee, and I will continue to proudly serve as an advocate for rural communities.”

While on the Senate floor, Senator Jennifer Shilling (D-La Crosse) spoke in favor of Pfaff.

Shilling credited Pfaff for working to help with the mental health crisis of farmers, an issue other senators said was the reason why Pfaff’s confirmation was up for debate 10 months after he began working in the position.

In July, Pfaff clashed with the Legislature’s Republican-controlled budget committee for not authorizing $100,000 in spending to pay for farmer mental health programs. Pfaff accused Republicans of abandoning farmers and asked “which five farmers” should get treatment paid for with existing funding.

“He said unflattering things and used an unflattering tone that offended Republicans,” Senator La Tonya Johnson (D-Milwaukee) said. “That’s why he is going to lose his job.”

“We need some stability in that position to lead the ag department in the state,” Doug Rebout, Wisconsin Corn Growers Association president, said. “Right now, out here in the country, we are going through the perfect storm. We have bad weather low commodity prices, trade wars, and with corn, we have RFS at the federal level. Right now, we need some continuity and stability at the head of our agricultural department at the state.”

Senator Lena Taylor (D-Milwaukee) addressed the letters she received in her office regarding the vote.

“The chaos of not having a secretary means these letters that I have from farmers and individuals, very candidly, you are disregarding,” Taylor said. “This is pure politics, and it’s shameful that you are doing that when what farmers need is action. This is our number one industry in our state. We should not be playing politics with it and our farmers’ lives.”

Legislative records showed the Wisconsin Senate has not voted to reject a Governor’s Cabinet appointee since at least 1987 when they began keeping such records.