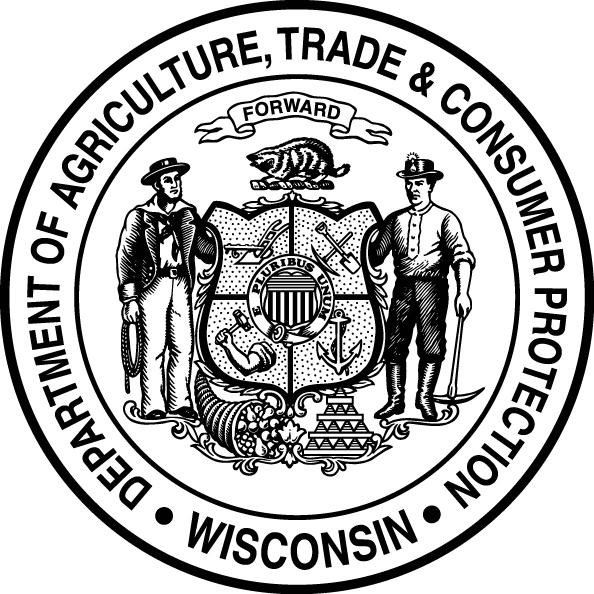 Wisconsin’s agriculture secretary-designee Brad Pfaff is in jeopardy of not being confirmed by the state Senate.

Governor Evers said the move is a political stunt.

“It is astonishing that, in the middle of a dairy crisis and trade war,
Republicans want to create even more uncertainty and instability by firing the leader of the agency charged with fighting for Wisconsin’s farmers and rural communities,” the governor said in a statement issued Friday.

The Senate only has confirmed five of the governor’s cabinet appointments.

His nomination was approved early this year by the Senate’s Agriculture Committee; he later clashed with Republican senators over the Senate’s potential delay or withdrawal of funding for a state farmers’
mental health program.

Wisconsin Corn Growers Association president Doug Rebout issued a letter to Senate Republicans to delay their decision to not confirm Pfaff, until the association’s board can meet with the senators to explain why Pfaff should be confirmed.

“In February of this year, the Wisconsin Corn Growers Association stood united with other leading Wisconsin farm organizations in support of Brad Pfaff as secretary of the Department of Agriculture, Trade and Consumer Protection,” Rebout’s letter said. “Nine months later, our position has not wavered.”

The Mid West Farm Report has reached out to the Wisconsin Corn Growers Association, and President Doug Rebout’s comments are below.