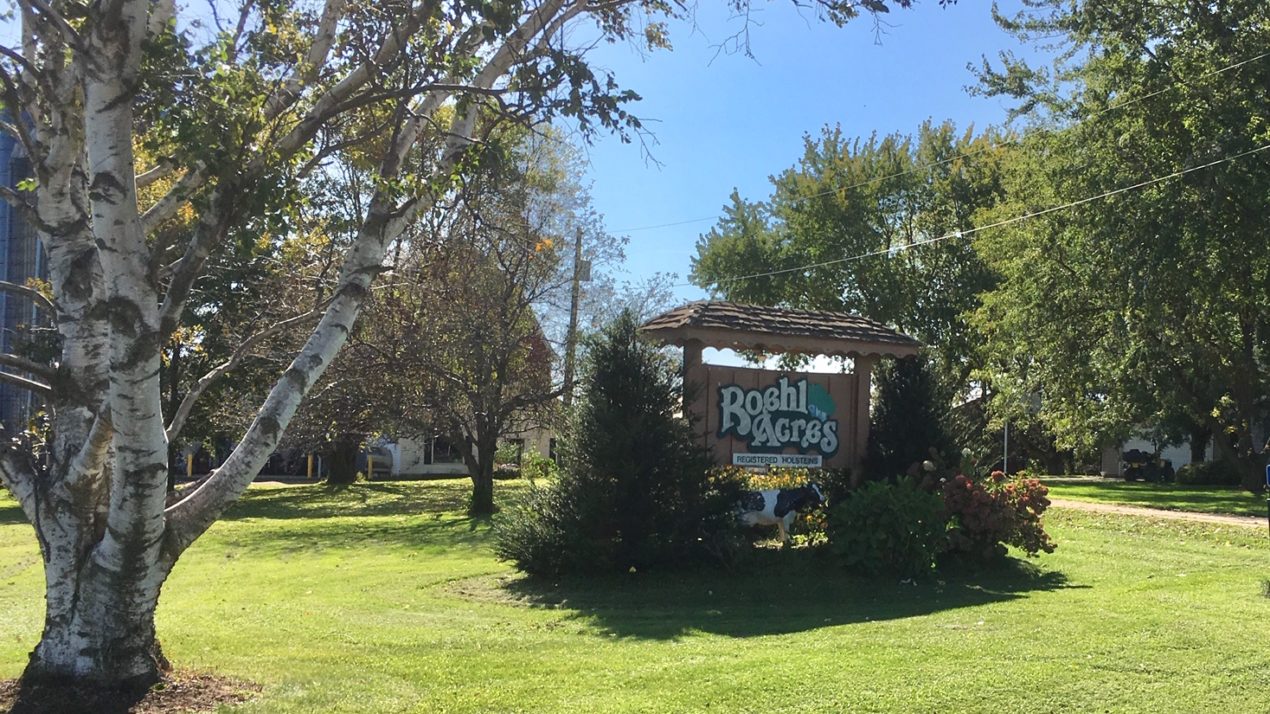 Clark County rolled forward with the announcement of a host farm — Roehl Acres of Loyal — for the 2022 Wisconsin Farm Technology Days show the day after state show officials put on ice the 2021 show originally scheduled for the Jefferson County Fairgrounds.

“We listened to our exhibitors” said Matt Glewen, Wisconsin Farm Technology Days general manager.  “After more than 60 years of on-farm shows, they felt the combination of a slow agricultural economy coupled with a non-traditional off-farm site would not have the level of appeal to attract the large numbers of attendees needed to host a successful show.”

The 2021 show will not be taking place at the Jefferson County Fair Park as previously planned. They will be focusing their efforts on the 2020 show in Eau Claire County and the 2022 show in Clark County.

The Wisconsin Farm Technology Days state board said in a press release that members are excited about the prospects for the upcoming 2020 show slated at the Huntsinger Farms in Eau Claire County. That operation’s Silver Springs, the largest horseradish producer in the world, will be opening up the farm to provide attendees an inside look into the world of horseradish production. Attendees will have the opportunity to see and learn how horseradish is grown and harvested. Also on tap will be a tour of nearby Nellie’s Holsteins, a recently constructed 200-cow dairy farm operated by the Nelson Family.

Meanwhile, in Clark County, their host farm is in place. The Dennis and Suzie Roehl family’s Roehl Acres has about 500 registered dairy cattle, and crops about 750 acres.

“In 1983, I went to my first Farm Progress Days Show.  I was 14 years old and I thought it was the greatest thing I had ever been to.  Now, 36 years later I will be the host farm for Farm Technology Days 2022.  In a way, I have been preparing for this all of my life.”  Dennis said.

The Roehl Acres registered dairy herd is milked daily in a stanchion barn that’s more than 100 years old.  Even though the barn may be considered old technology, it is working at peak efficiency, with the family milking three sets of cows in the barn twice a day.

The Roehls purchased the farm in 2005 from Dennis’s father, Lowell, who still helps with the field-work.  Dennis and Suzie’s children make the third generation on the farm.

Along with operating the farm, Lowell’s brother Erlin and his wife Bonnie Roehl and their family started an event barn up the road to help bring in additional revenue.  The event barn, Rustic Occasions, is operated by Doug and Kim Roehl.

“Small farms are becoming a thing of the past and people are looking for ways to convert their farms into other forms of income,” Erlin said.

With their commitment to Clark County and passion for agriculture, the Roehl families are excitement to host Farm Technology Days in 2022.

“Clark County offers the traditional feel of agriculture, but has adapted to many of the new technologies available for use in agriculture,” Richard Halopka, Clark County’s University of Wisconsin-Extension crops and soils agent, said.  “We are excited to host the show with our theme: ‘Where tradition and technology meet.’”