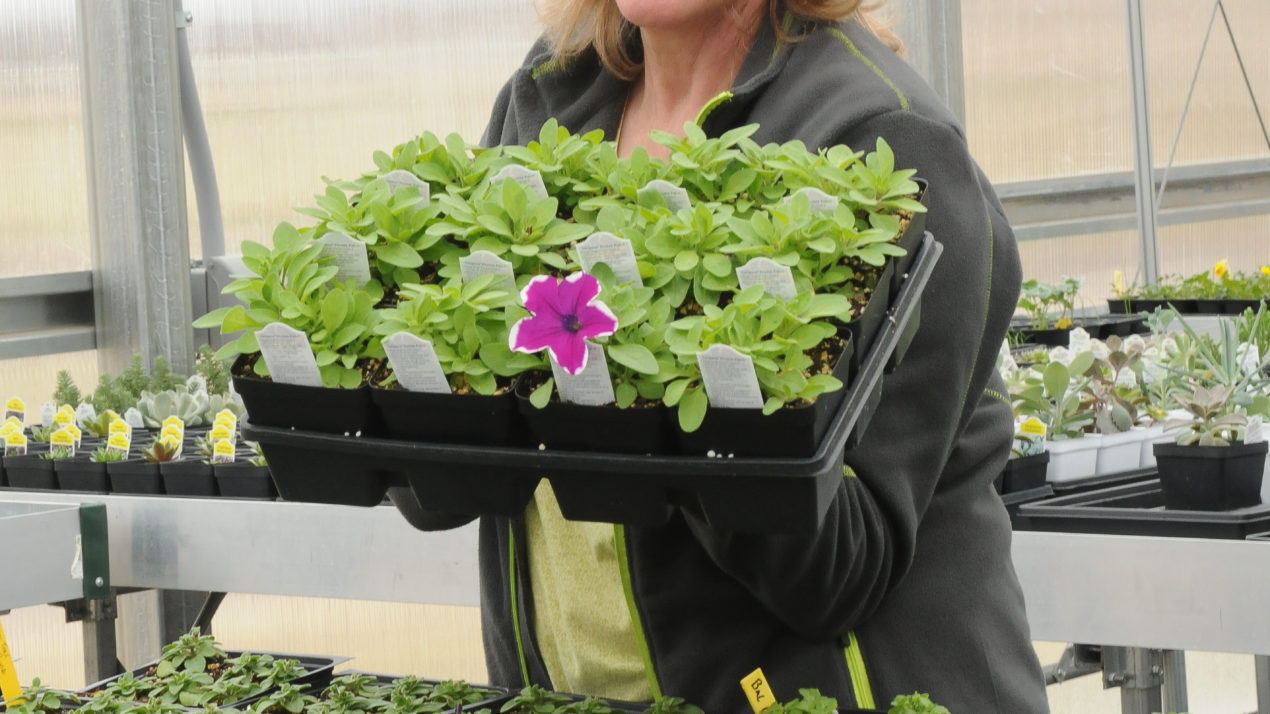 The Chippewa Valley Technical College’s landscape, plant and turf management program and its primary instructor, Susan Frame, are being honored as one of the nation’s top four post-secondary horticulture programs.

The Eau Claire school’s program will be recognized during a December National Association of Agriculture Educators awards program in California. The association has six regions in the nation, and named winners from four of the regions.

Frame and her program were nominated for the state-level version of the award last summer and then in June was notified that they won the top state award and then were advanced to the regional level.

Though Frame, who with her husband Dennis lives on a small farm south of Osseo, is the lead character in earning the honor, she’s quick to point out that it involves the school’s entire agriculture education department. The long application created for the award showed

Frame said all programs throughout CVTC are interconnected, which gives students a broad variety of learning opportunities at the school. That includes working between programs – designing and creating landscaping that can go with buildings created by the school’s construction education programs.

“When you make those connections, it’s a huge part of the program,” Frame said.

She said setting students up with the ability to gain well-paying jobs after graduation is the bottom line for her program, and for all of the school’s programs. And, part of the education process in the landscape, plant and turf management program is to make students realize the wide array of jobs available in those areas.

The program wouldn’t be part of the school’s curriculum if it didn’t translate to post-graduation jobs, she she added.

“If our program doesn’t get people jobs that pay people a livable wage, then we’re not going to keep that program,” Frame said.

The curriculum is designed to set students into a lifelong learning situation during the two years students are at the school, and Frame said that’s a challenge for the school’s staff.

“This is just a small, small part of their career, and they’re going to go many different ways. Frame said. “So, we want to give them a basis to get started – and, that’s really a big part of the program.”