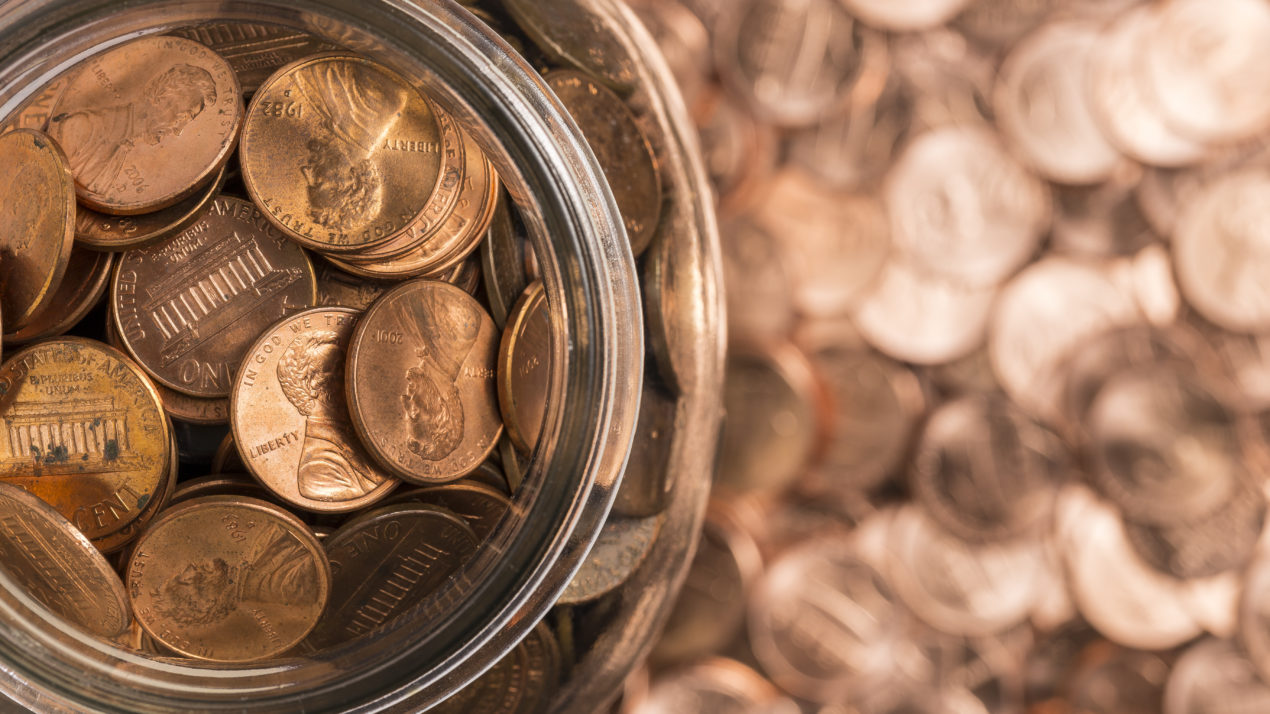 Abigail Kucken, who graduated from Fort Atkinson High School, will receive a $2,000 scholarship to attend the University of Wisconsin – Platteville, where she intends to major in Agriculture Education and Technical Education. An extremely active volunteer at the recent Farm Technology Day, Abigail worked in one of the food tents each day of the show. She also helped with setting up the food tents the day before the show.

Abigail is a four-year FFA member and has served as Secretary and President of her local chapter.  She was chosen as the Most Valuable FFA Member in 2018, Most Active Member in 2019, and was the DeKalb Award Winner in 2019.  Over the years she has participated in a wide variety of FFA activities including Discussion Contest, Prepared Speech Contest, Parliamentary Procedure Team, and Creed Speaking.

She is very involved in a host of other school and community activities. Abigail has been a Skills USA member all four of her high school years, serving as Vice President in 2019.  She has also been a member of the Fort Atkinson Archery Club, National Honor Society, and was recognized as Optimist Student of the Month in 2018 and Student Rotarian in 2017.  She is a member of Trinity Lutheran Church,  Badgerland Council Girl Scouts and volunteers for the Fort Atkinson Generals Baseball Program.  In her “spare” time she has worked at the Fireside Dinner Theater, Soups On Restaurant, Pizza Villa, and Fort Atkinson Frostie Freeze.

Jacob Schlais, who will be a senior this fall at Jefferson High School, will be awarded a $1,000 to attend the University of Wisconsin – River Falls where he plans to major in Agricultural Engineering.  Jacob spent most of his time helping with Field Demonstrations at the show. He worked with both the tiling and forage harvest demonstrations. In addition, he worked at the Jefferson County 4-H booth, providing information about the Jefferson County 4-H Program to show attendees.

Extremely active in the Jefferson FFA Chapter, Jacob has served as Chapter Treasurer and President.  He has been a member of the 2018 and 2019 Meats Evaluation Team that placed 2nd at the Platteville Contest and was first at the 2019 State Meats Contest.  He has received numerous FFA awards including Student of the Month, Star Greenhand Award, and Silver Award.

Jacob has also been a long time 4-H member, serving as secretary, treasurer, vice president and president of his local club.  He attended he State 4-H Youth Conference in 2015 and 2016 and was a summer camp counselor in 2016. He has been actively involved in the shooting sports project at the county and state level and is currently pursuing a position on the State Shooting Sports Team.

Jacob is very active at the Jefferson High School where he has been Student of the Month, received academic letters in 2018 and 2019, and received Varsity letters in Track and Field.  He is a member of St. John’s Lutheran Church where he has been involved as a greeter, served communion and worked in the AV booth.

Erin Strauss, who will graduate from Lake Mills High School in 2020 will receive a $500 scholarship. Erin plans to attend UW-Platteville where she intends to major in Animal Science.  Erin volunteered with parking all three days of the show. She also helped with set-up the day prior to the show and clean-up the day after the show.

Erin has been very active in school activities, including being on the basketball team for three years and the soccer team for four years. She a member of the Lake Mills FFA Chapter where she was involved with “Culvers and Cows” and “Keeping Ag in the Classroom”. Erin has worked at the Wisconsin State Fair Pork Shoppe.  She is also a 4-H Club member and has served a secretary, treasurer, and president of her local club.