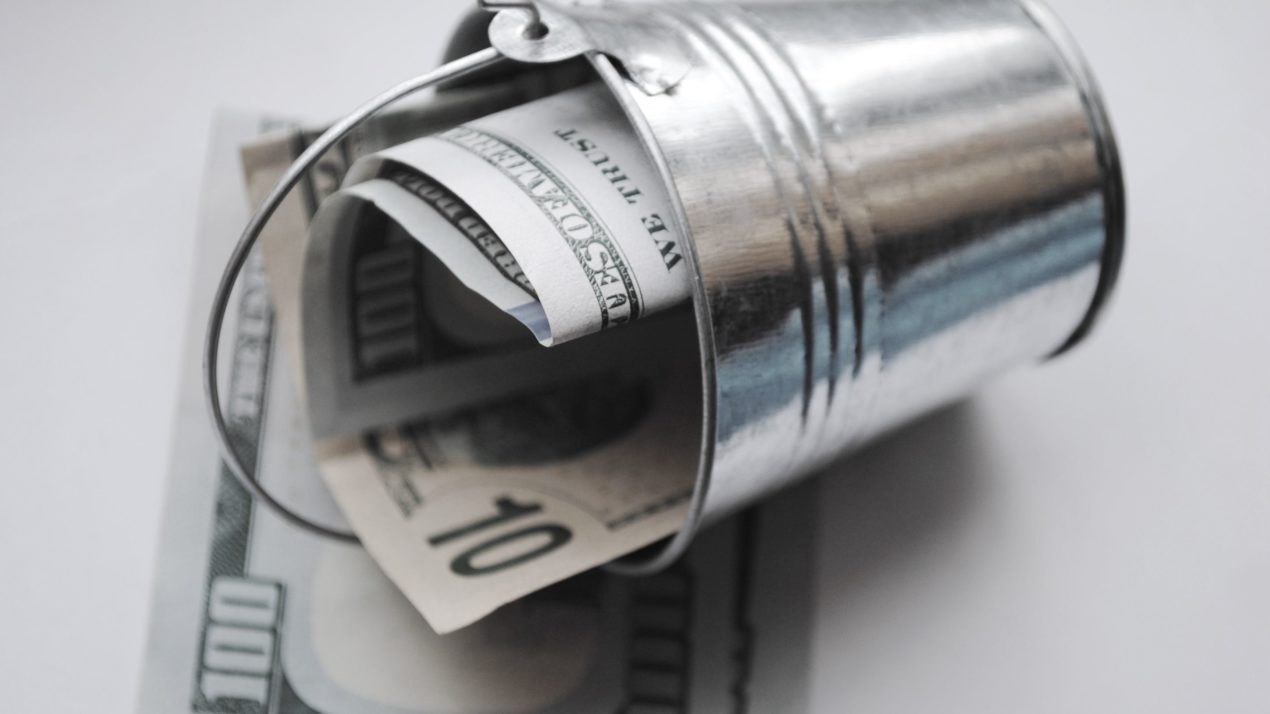 It definitely wasn’t the news that Wisconsin dairy farmers wanted to see for their hard work in June. Milk price slipped again.

After some moderate good news earlier in 2019, Wisconsin’s all milk price slipped below the national average.