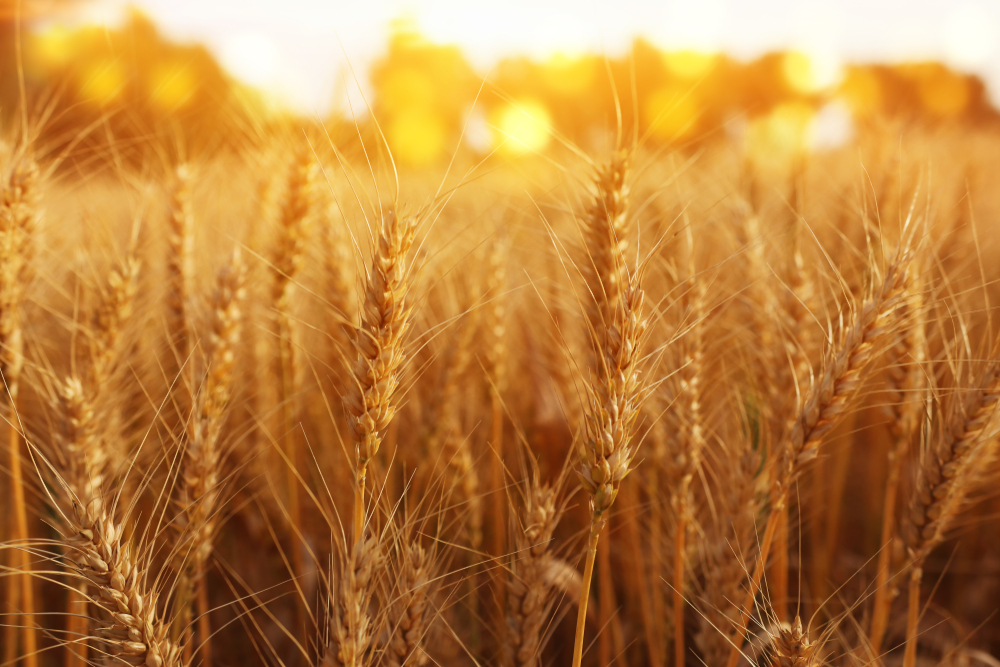 Winter wheat production in Wisconsin is forecast at 11.2 million bushels, 21 percent below last year’s 14.2 million bushels according to the latest USDA, National Agricultural Statistics Service – Crop Production report. Based on conditions as of July 1, the State’s winter wheat yield is forecast at 66 bushels per acre, down 5 bushels from last year. Wisconsin winter wheat growers intend to harvest 170,000 acres for grain, down 15 percent from 2018.

The forecasts in this report are based on July 1 conditions and do not reflect weather effects since that time. The next crop production forecasts, based on conditions as of August 1, will be released on August 12.