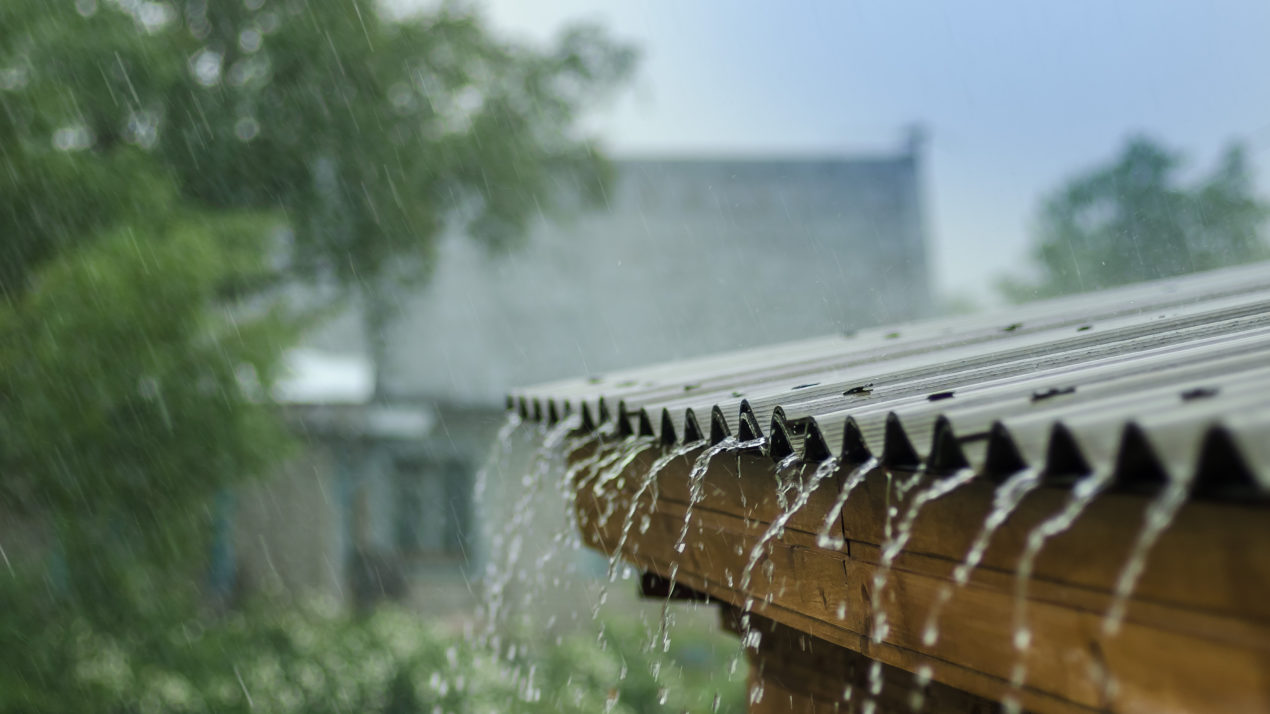 Over the past several years Wisconsin has received a record-breaking amount of precipitation resulting in high water and flooding issues in several areas across the state.

Many lakes and rivers have flooded this spring and many waterways are still well above normal for this time of year from Bayfield and Vilas counties in Northern Wisconsin to Rock County in the south and from the Fox Valley to the Mississippi River.

Bayfield County temporarily closed County Highway N because of high water on Pigeon Lake and is expected to remain closed for several weeks. Piers and shorelines are underwater on Joyce Lake in Vilas County because water levels are so high.

In the south, a private campground on Clear Lake in Rock County recently received a permit to raise an access road that has been flooded by rising waters since spring. Crystal and Fish lakes in Columbia and Dane counties are seepage lakes – lakes without inlets or outlets – that have had a history of flooding out shorelines and homes for years. Many of the lots at the campgrounds and resorts around the lake have been flooded for months.

In some areas, water levels in long-term groundwater monitoring wells are higher than they have been since the 1930s. Rivers are also running very high in many areas.

In addition, Mississippi River flooding in April and May hit many areas across Trempealeau and La Crosse counties, and in March, flooding events in Green Bay, Fond du Lac and Manitowoc closed several roadways.

“For private property issues, homeowners flood insurance may be best suited to assist the property owners during a difficult time,” Patrick said.