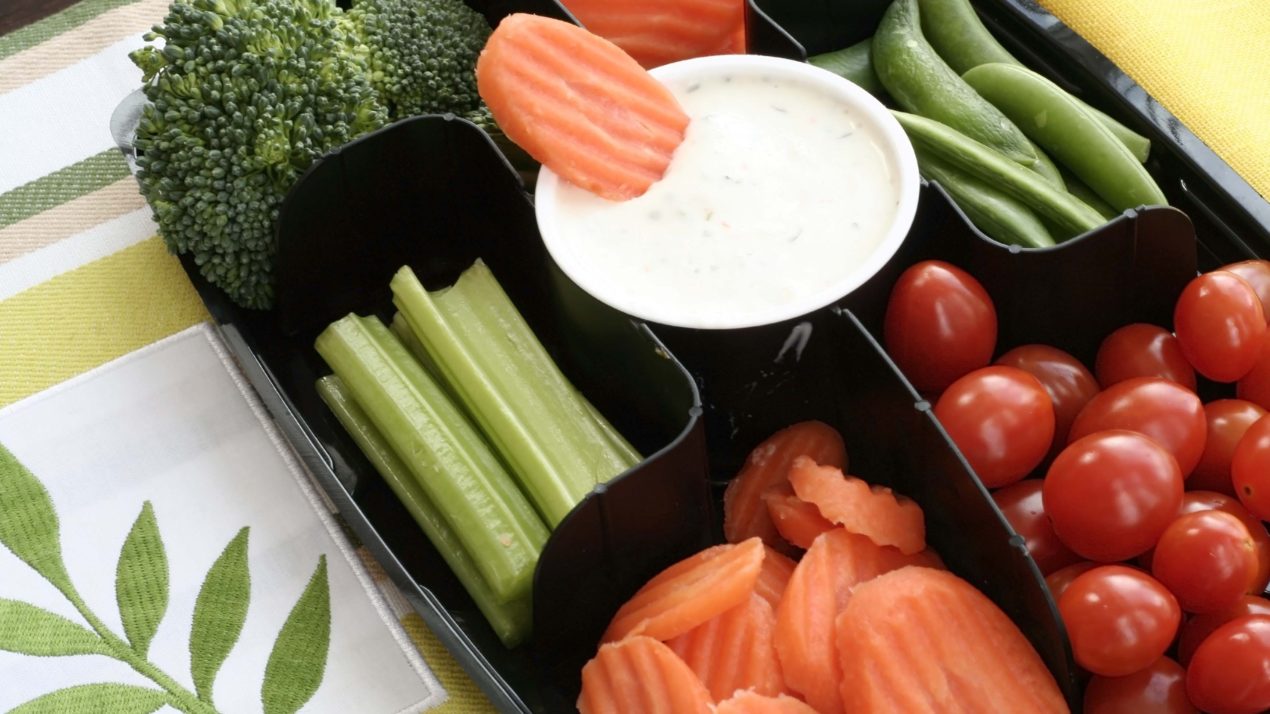 The Wisconsin Department of Health Services, Wisconsin Department of Agriculture, Trade and Consumer Protection, Minnesota Department of Health, and Wisconsin local health departments are working with the Food and Drug Administration and Centers for Disease Control and Prevention to investigate an ongoing multi-state outbreak of salmonellosis linked to consumption of certain Del Monte vegetable trays. To date, all ill patients associated with this outbreak, three in Wisconsin and one in Minnesota, have reported consuming a Del Monte vegetable tray purchased from a Wisconsin or Minnesota Kwik Trip location prior to their illness.  Kwik Trip is cooperating with regulatory officials and has removed all Del Monte vegetable trays from their stores. These patients reported becoming ill between April 13 and April 27, 2019. It is possible additional illnesses will be reported due to the delay from when a person becomes ill to when it is reported to public health agencies.

Salmonellosis is caused by consuming food or water contaminated with Salmonella bacteria, or by direct or indirect contact with fecal matter from infected people or animals. Symptoms include diarrhea, abdominal pains, fever, and vomiting that lasts for several days. Bloodstream infections are rare, but can be quite serious in young children, older adults, and people with weakened immune systems. Most people recover from salmonellosis on their own, but may require extra fluids to prevent dehydration. It is important to wash fruits and vegetables before eating them to prevent illness from Salmonella and other bacteria.

If you have consumed a Del Monte Vegetable tray purchased at any retail location and are experiencing symptoms of salmonellosis, contact your health care provider. Ill consumers in Wisconsin should also contact their local health department and ill Minnesotans should contact the Minnesota Department of Health.