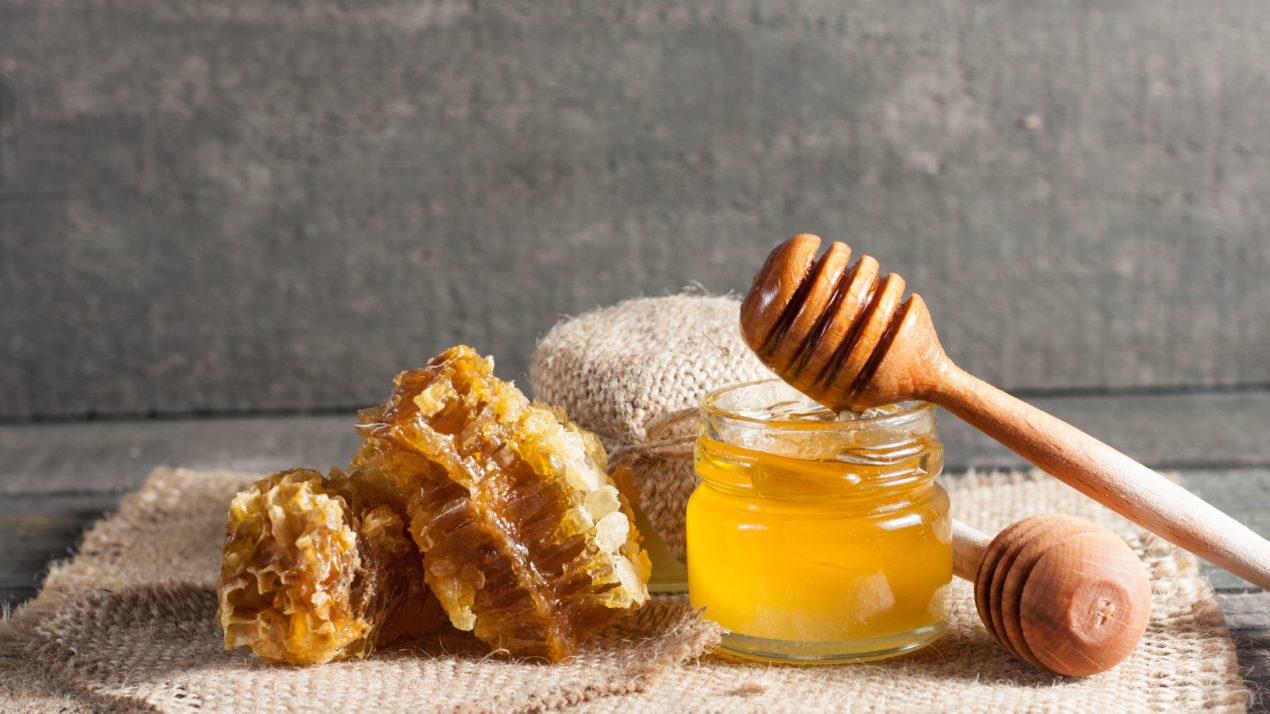 Honey production from producers with five or more colonies in Wisconsin totaled 2.30 million pounds in 2018 according to the USDA, National Agricultural Statistics Service Honey Report. This was a 23 percent decrease from the 2.97 million pounds produced in 2017. The number of honey producing colonies in the state decreased from 53,000 colonies in 2017 to 51,000 colonies in 2018. This number does not include producers with fewer than five colonies or producers who did not harvest honey. Yield per colony in Wisconsin averaged 45 pounds, down from 56 pounds per colony in 2017. Wisconsin moved to sixteenth place nationally in honey production, down from fifteenth place last year. Colonies which produced honey in more than one state were counted in state where the honey was produced. Therefore, at the United States level yield per colony may be understated, but total production would not be impacted. On December 15, 2018, producer honey stocks in Wisconsin, excluding stocks under government loan programs, were 711 thousand pounds, a 4 percent increase from 2017. The state’s 2018 honey crop was valued at $6.33 million, down 24 percent from the previous year’s $8.37 million. The average price per pound for all marketing channels in Wisconsin was $2.76, down 6 cents from 2017.