Home » Blog » Commodities » Livestock » US Beef is Headed Back to Japan 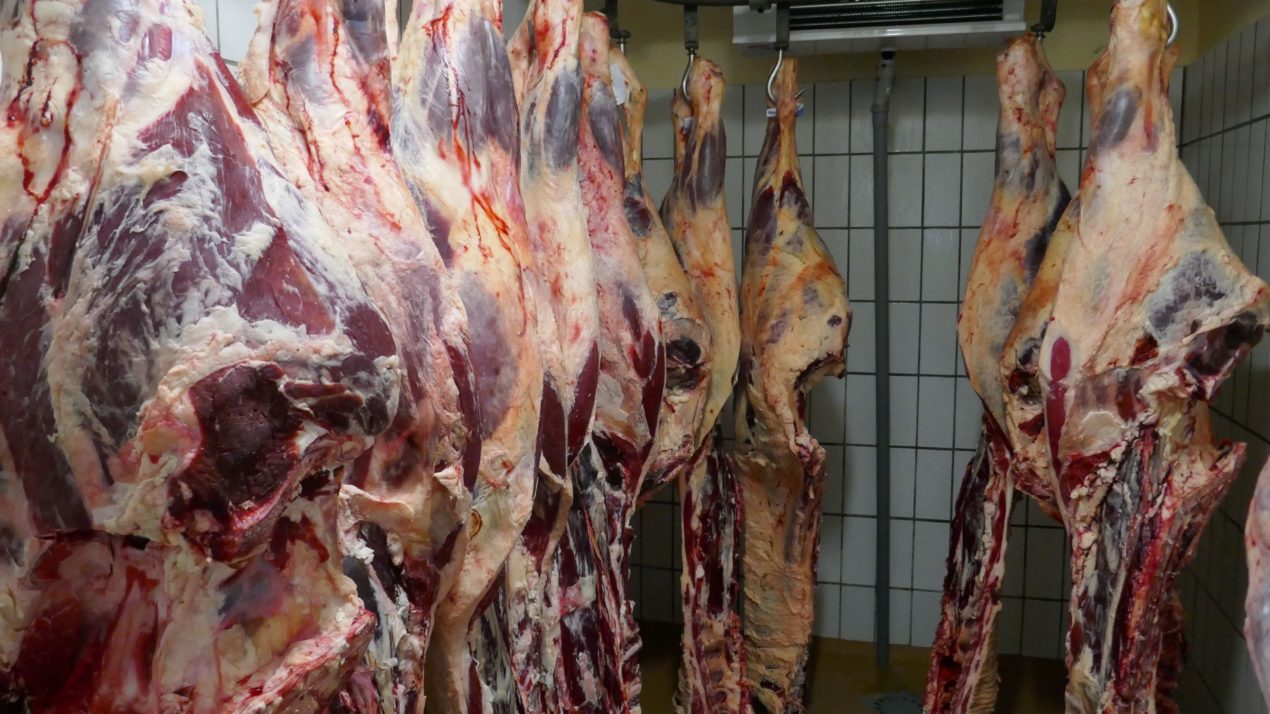 U.S. Secretary of Agriculture Sonny Perdue today announced that the United States and Japan have agreed on new terms and conditions that eliminate Japan’s longstanding restrictions on U.S. beef exports, paving the way for expanded sales to the United States’ top global beef market. Last week, on the margins of the G-20 Agriculture Ministerial Meeting in Niigata, Japan, Secretary Perdue met with Japanese government officials and affirmed the importance of science-based trade rules. The new terms, which take effect immediately, allow U.S. products from all cattle, regardless of age, to enter Japan for the first time since 2003.  “This is great news for American ranchers and exporters who now have full access to the Japanese market for their high-quality, safe, wholesome, and delicious U.S. beef,” Secretary Perdue said. “We are hopeful that Japan’s decision will help lead other markets around the world toward science-based policies.” The U.S. Department of Agriculture estimates that this expanded access could increase U.S. beef and beef product exports to Japan by up to $200 million annually. The agreement is also an important step in normalizing trade with Japan, as Japan further aligns its import requirements with international standards for bovine spongiform encephalopathy (BSE). Background:In December 2003, Japan banned U.S. beef and beef products following the detection of a BSE-positive animal in the United States. In December 2005, Japan restored partial access for U.S. beef muscle cuts and offal items from cattle 20 months of age and younger. In February 2013, Japan extended access to include beef and beef products from cattle less than 30 months of age.  In April 2017, Japan eliminated its age-based BSE testing on domestic Japanese cattle, paving the way for similar age-based restrictions to be lifted on negligible BSE-risk trading partners, including the United States. On January 15, 2019, Japan’s Food Safety Commission (FSC) concluded eliminating the age restriction for beef from the United States, Canada and Ireland posed a negligible risk to human health. Based on the FSC risk assessment, Japan began consultations with the United States to revise its import requirements in order to align with the BSE guidelines of the World Organization for Animal Health (OIE). The new terms and conditions will be posted May 20 to the USDA Food Safety and Inspection Service Export Library and the USDA Agricultural Marketing Service Export Verification Program web page.