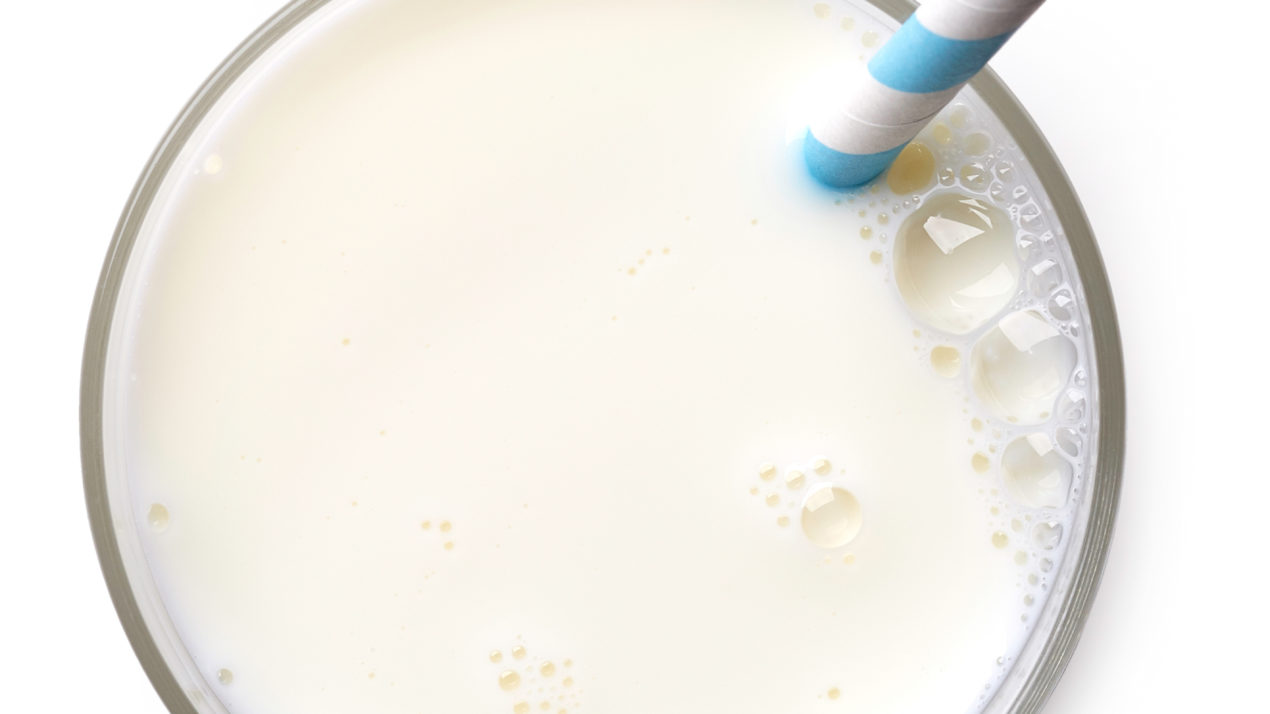 The number of milk cows in Wisconsin dropped to 1.27 million, down roughly 5,000 head from 2017. Despite that, America’s Dairyland set a new milk production record in 2018, according to official USDA figures. At the year end mark for last year, Wisconsin produced 30.5 billion pounds of milk. That’s about one percent more than the previous record of 30.3 billion harvested in 2017.

The decline in dairy cows was counteracted with an all-time high milk per cow figure; 24,002 pounds, up 277 pounds from the year earlier. According to Dairy Reporter, Wisconsin is seeing a 0.4% growth in milk production in Q1 of 2019 when compared to Q1 of 2018. Other states such as Michigan and California are experiencing growth through the first part of the year while Virginia, Pennsylvania, Ohio, and Illinois are all seeing milk production decline in Q1.

Hopefully 2019 can be a year of recovery for the dairy industry as a whole- just last month, UW-Madison dairy experts Bob Cropp and Mark Stephenson said that current trends in milk production could lead to a higher milk price forecast. Stephenson explained that “when we get to the fourth quarter there’s going to be an opportunity for prices to really break…when buyers begin to feel that stocks are tightening and they’re concerned that they might not be able to secure their supply, then they’re going to go into panic buying, and then our prices will jump.” Hopefully this soon becomes a reality for the industry.