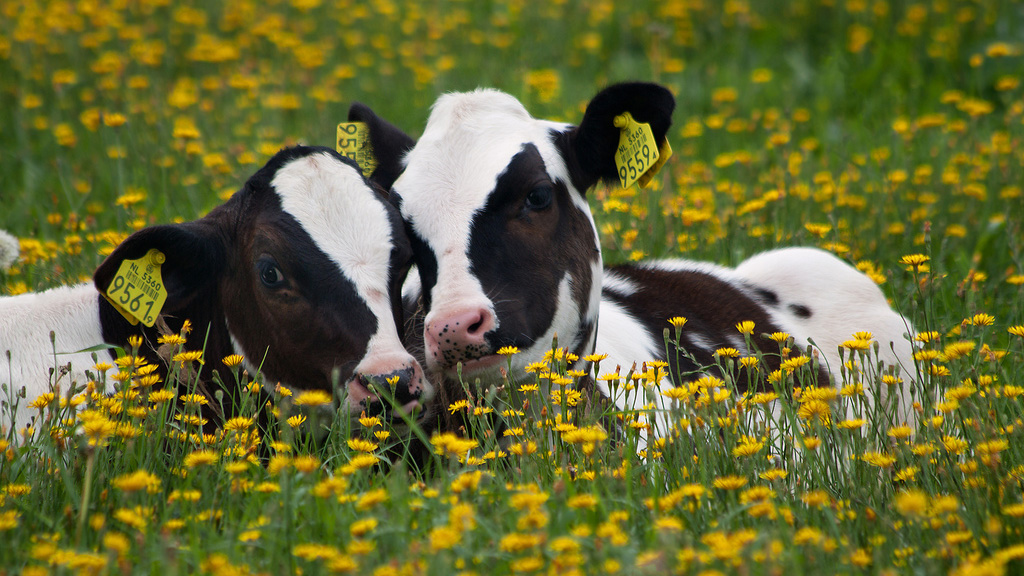 Before you even arrived at the intersection of 13th and 16th in Monroe, you could tell something big was happening. Almost every single parking spot in downtown was already taken and the sidewalks were filled with people as they filed into the venue. The Alice in Dairyland Finals were happening in Green County and the agricultural community packed into the Monroe Middle School auditorium to see the results of the competition, now in its 72nd year.

As soon as the doors opened seats began filling up- some folks were content with sitting in the back of the room near the air conditioning unit, while others packed the front few rows near the stage. It seemed as though every other person was wearing a mink jacket (an Alice staple) as 22 past Alice title holders were in attendance, including Mary Ellen Jenks, 1953’s Alice in Dairyland. As people took their seats, whispers circulated throughout the room as talk of who everyone thought would be crowned the new Alice filled the air.

Five exceptional young women went into the night as nominees to be the 72nd Alice in Dairyland for the State of Wisconsin: Sarah Achenbach (Eastman), Abigail Martin (Milton), Tess Zettle (Juda), Mariah Martin (Brooklyn), and Cassandra Krull (Lake Mills). All had incredible resumes and all gave wonderful final presentations. After a lengthy process that some in the room deemed to be the “World’s Most Extensive Job Interview,” one competitor walked away victorious.

The coveted tiara was placed on the head of Abigail Martin as she was announced to be the new Alice in Dairyland. According to her official biography, Abigail “has a passion for all things Wisconsin: good cheese, the University of Wisconsin Badgers, and her Wisconsin farm family. She is the fourth generation on her family’s registered Holstein farm. It was there that she found a love for dairy cattle and long summer days at the county and state fairs. Her interest in agriculture led her to pursue a degree in dairy science at UW-Madison. On campus, she was involved in the Association of Women in Agriculture, Badger Dairy Club, Collegiate Farm Bureau and the intercollegiate dairy judging team. She has held previous roles in marketing at the Rock County 4-H Fair, East Central/Select Sires and Babcock Hall Dairy Store. Upon graduation last May, she accepted a role with DeLaval Inc. in its North American marketing and communications department.”

Another huge announcement was made during the ceremony as the next three Alice Finals host counties were revealed. The site of the Finals in 2020 will be Walworth County while Dunn County will host in 2021 and Dane County in 2022.