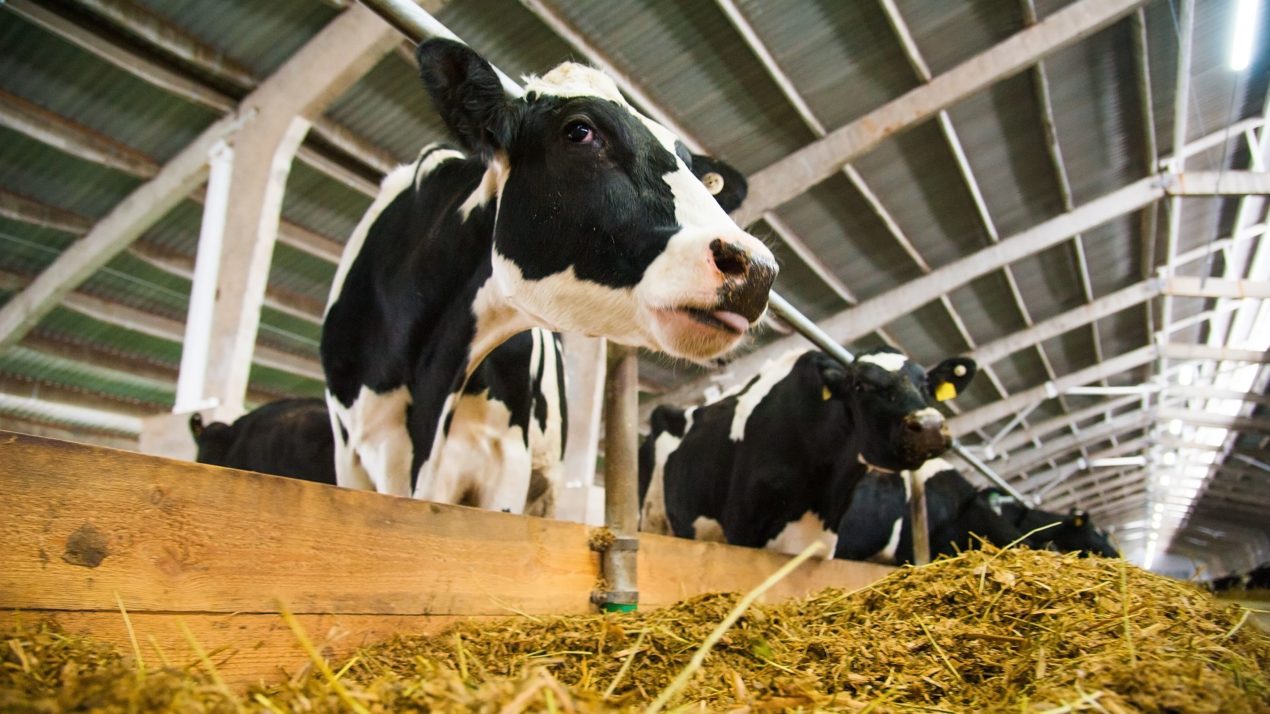 A dairy herd at Maier Farms in Dane County is still under quarantine after the Wisconsin Department of Agriculture, Trade and Consumer Protection (DATCP) confirmed bovine tuberculosis (bTB) at the site in October 2018. This is Wisconsin’s first confirmed case of bTB in over 20 years and thus far remains the only confirmed case in the entire state.

According to the DATCP, the farm is following a test and remove protocol to put an end to the disease. Under this protocol, the animals can only move to a restricted feedlot, rendering, or directly to slaughter. According to the Wisconsin State Farmer, “DATCP, in collaboration with U.S. Department of Agriculture’s Animal and Plant Health Inspection Service-Veterinary Services (USDA APHIS VS), will continue testing the herd approximately every other month into the year 2020, and the herd will remain under quarantine until testing protocols are completed that show the disease is eliminated from the herd. Once the quarantine is removed, DATCP will test the herd annually for five years to assure there is no disease recurrence.

26 Wisconsin premises are under a variety of restrictions due to exposure from the affected farm. In an effort to reduce the risk of bTB in future herds, producers are encouraged to work towards enhanced bio-security practices.