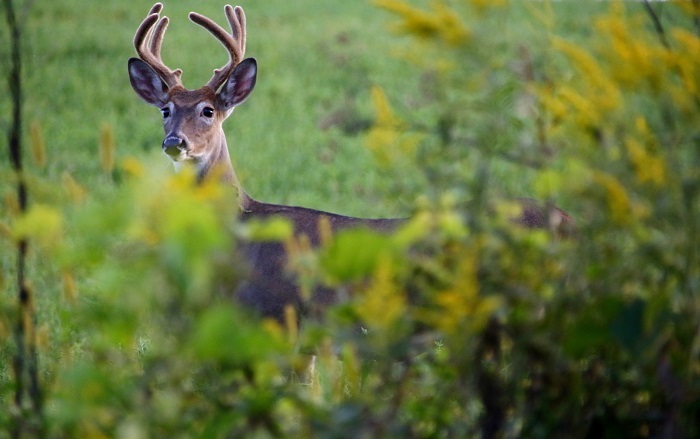 Since being discovered near Mount Horeb in 2002, Chronic Wasting Disease, or CWD, has been a major issue for Wisconsin. The disease, found in deer, attacks the animal’s brain and eventually kills them. As of April 2019 CWD has affected 56 of the state’s 72 counties, which has prompted Senator Tammy Baldwin (D-WI) to introduce the Chronic Wasting Disease Research Act. The bill, which was co-introduced by Sen. John Hoeven (R-SD), would establish a CWD research grant program. That means more time and money could be dedicated towards stopping the disease spread not only in Wisconsin, but across the United States as well.

“In Wisconsin, we have a proud, longstanding tradition of hunting and enjoying the great outdoors. But season after season, our sportsmen and women continue to deal with the presence of Chronic Wasting Disease in new areas,” said Senator Baldwin. “It’s clear we need to invest more federal resources in researching how to stop the spread of this deadly wildlife disease that threatens Wisconsin’s hunting traditions and our deer herds.

The bill authorizes up to $15 million annually for research towards the disease. Specifically, work towards the detection and decontamination of CWD.  According to a press release, entities eligible for the research grants include universities, state and tribal departments of agriculture, research facilities conducting CWD research, as well as tribal research facilities