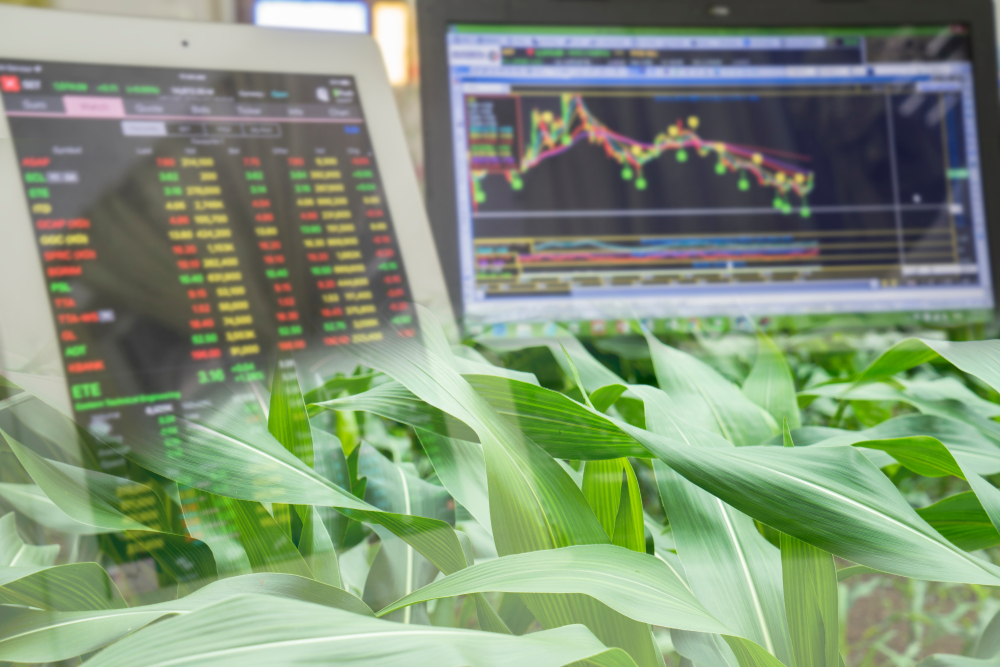 It is not a surprise that Wisconsin and U.S. farmers are facing low commodity prices. In July amidst the on-going trade war the average price received by farmers for corn in Wisconsin was $3.43 per bushel according to the latest USDA, National Agricultural Statistics Service – Agricultural Prices report. This was down $0.14 from June and $0.02 below the previous July.\

Overall, our farmers continue to face low prices but hopefully the new trade package developed by USDA will help soften the blow.

The complete Agricultural Prices report can be found under Publications on the USDA NASS website at www.nass.usda.gov.