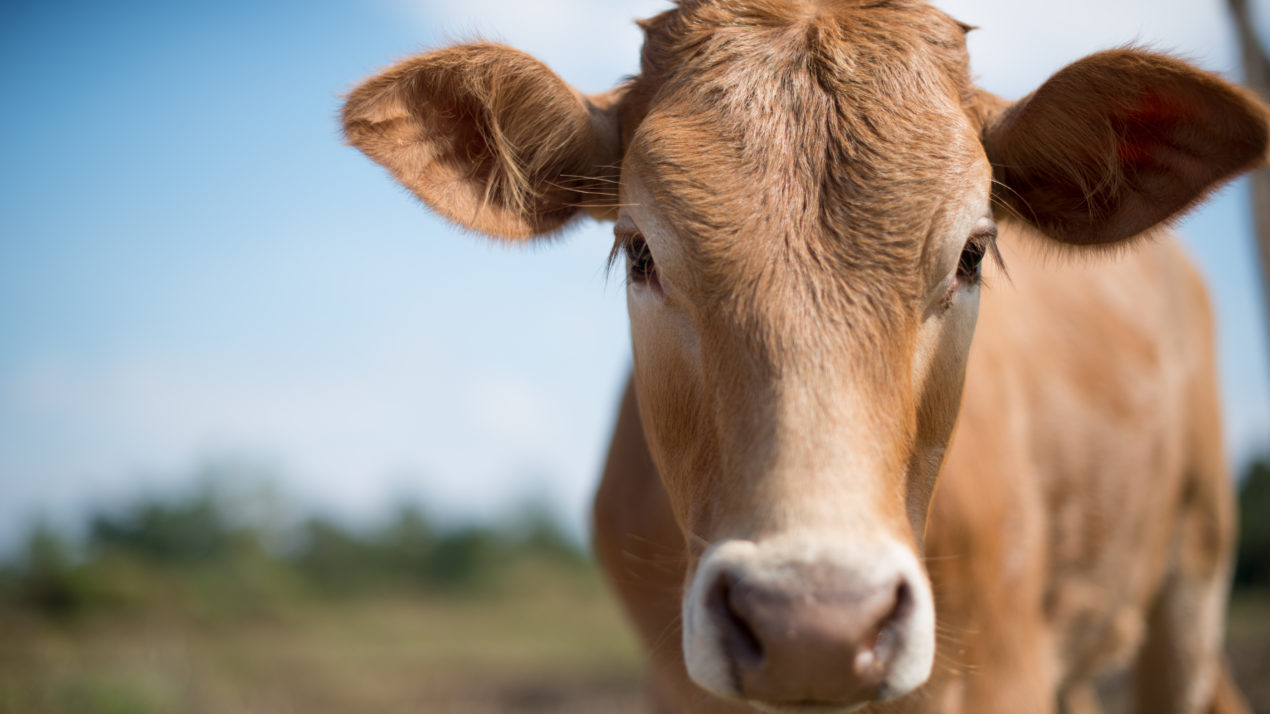 Governor Scott Walker announced Dairy Task Force 2.0 at Wisconsin Farm Technology Days. The original Task Force was created in 1985, comprised of 31 farmers, processors, and allied organizations. The Task Force met numerous times over the course of 14 months, and at its conclusion, unanimously approved an 82-page report that included findings and 75 recommendations for the industry. Many of these recommendations came to fruition.

The Wisconsin Farmers Union is proposing a quota system. Spearheading this is President Darin Von Ruden. Of course, this would require national legislation. Wisconsin-born National Farmers Union Vice President Patty Edelburg is a member of the Task Force, taking Wisconsin voices to Washington.

The first meeting took pace on Monday in Madison. Darin described it as largely housekeeping; assigning committees, planning future meetings, and getting some ideas out on the table. This was a critical step and set the precedent for future meetings. He’s pleased by the energy the members brought to the meeting. While ideas are varied, there was a sense of urgency among the group. And with good reason. Dairy needs change, he said. However, he is concerned about the attention lawmakers are giving the effort.

Patty Edelburg has a foot in DC and one in Wisconsin. She too commented on the lack of agriculture education many of our legislators have. That’s our ongoing battle as an industry. While agriculture is the original business, the backbone of every other industry, many in Madison and DC still overlook it. Hopefully the passion present in that meeting room on Monday carries over and can make the voices of dairymen heard.