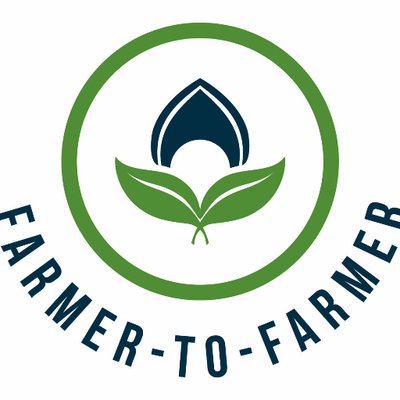 Richard “Otto” Wiegand is a Wisconsin-born dairy farmer who’s been around the globe a time or two. He’s lived a fascinating 70 years and counting, having worked for UW-Extension, a number of non-profits, and for himself at home and abroad. Bobbi Jo here, and I’m writing this article aboard a bus to an Agrimark meeting with members of the Wisconsin Farmers Union. You can listen to my entire conversation with Otto below.

While retired, Otto isn’t done with his service. He’s still involved with a volunteer program by the name Farmer-to-Farmer. Volunteers, ranging from U.S. farmers to extension agents to co-op members travel to sub-Saharan African countries and Caribbean Basin countries for two to three weeks. They promote sustainable economic growth, food security and agricultural development in developing nations. Over 16,000 volunteers have served since 1985. Since it started, volunteers have completed programs in over 110 countries.

Otto also shares his stories from his travels. He compares more-developed Kenya to less-developed Ethiopia, citing government stability and the presence of trees as a couple of the reasons for the difference! But overall, he says farmers are all the same. Whether American, Ethiopian, or Venezuelan, all farmers are trying to meet the same goals of feeding their families and their communities. The struggle to get the work done, grow enough to make a profit, and meet everyone’s needs are universal.