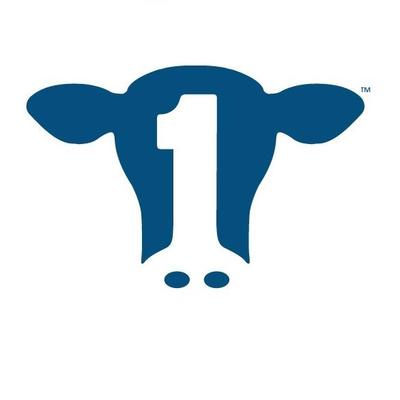 They released the following statement regarding the defeat of the Lee Amendment. Senator Mike Lee’s amendment would have blocked FDA food labeling standards and enforcement.

They said on August 1:

“Today’s defeat by the U.S. Senate of Senator Mike Lee’s (R-UT) amendment, which would have interfered with the Food and Drug Administration’s ability to enforce standards of identity for food products, kept honesty and fair dealing as a top priority.

Such strong opposition to the amendment is also sending a message to the FDA – that there is support for enforcing its standards of identity, and that there is concern in maintaining a fair marketplace. It is also sending a message to food marketers, attempting to ignore these standards of identity and piggybacking off the reputation that dairy has built over several decades.

Consumers are being misled on the nutritional benefits of plant-based products, and it is affecting the health of children and potentially adults. FDA Commissioner Scott Gottlieb recognizes this issue and understands the value in enforcing these standards before more harm is done.

FarmFirst Dairy Cooperative will continue to fight for a fair marketplace and FDA’s enforcement of standards of identity so that consumers are confident in the food they purchase for their families. Dairy has earned its place at the dinner tables of families for its sincere nutritional offerings and shouldn’t be undermined by imitators that lack the same level of nutrition.