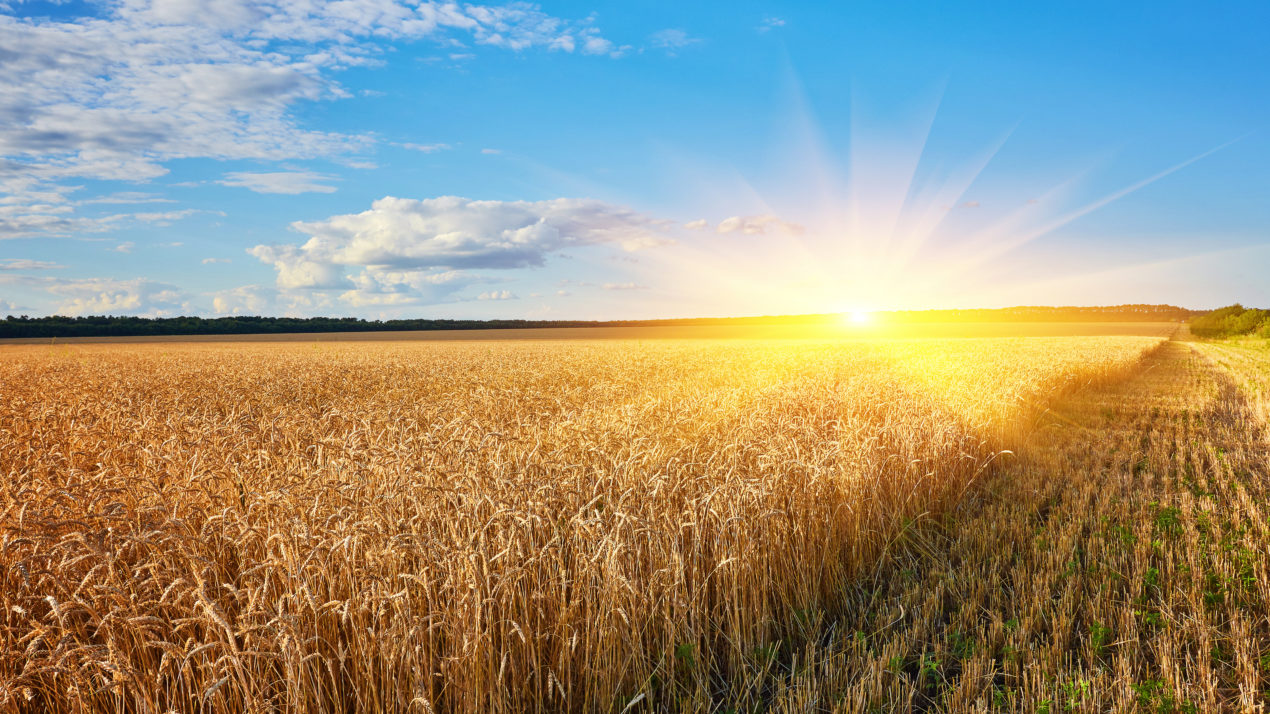 Farmers are gearing up for the big wheat harvest. While it’s not expected to break 2016 records, there’s been some concern over whether or not grain elevators will have enough space to rent. Bobbi Jo stopped at United Cooperative in Beaver Dam to find out. Manager Gerald McMillan said they’re all set.

“I think the spring weather is probably gonna prevent from getting to record levels,” he said, but the still plentiful grain has to go somewhere if there isn’t enough storage on the farm.

Beaver Dam’s facility stores a million bushels of wheat, some of it carried over from last year. If the farmer doesn’t have a contract, United Cooperative gives the option to hold onto for ten days before putting it into storage. The farmer then pays a daily rate equivalent to five cents a month.

Corn and soybeans have a ninety day minimum, but wheat does not.