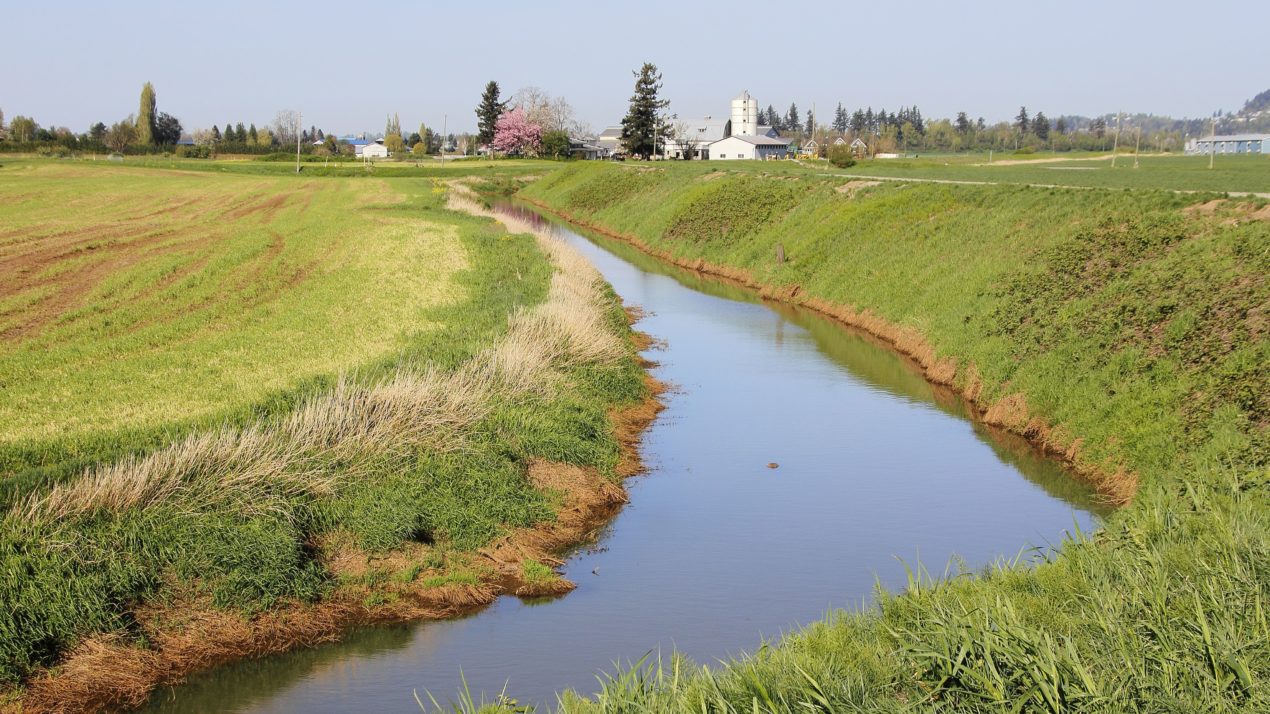 The overwhelming majority of Wisconsin voters want Congress to reauthorize the Land and Water Conservation Fund (LWCF), with 86% of the state’s electorate in support of continued funding.
A recent statewide survey of Wisconsin voters conducted by the bipartisan research team of Public Opinion Strategies (R) and FM3 Research (D) demonstrates overwhelming public support for Congress to reauthorize and continue to fund LWCF. Support for reauthorization of LWCF extends across party lines, across the state, and with all key demographic sub-groups.
“The people of Wisconsin overwhelmingly support continued investment in the Land and Water Conservation Fund,” said Mike Carlson, Executive Director of Gathering Waters: Wisconsin’s Alliance for Land Trusts. “These results show that it doesn’t matter if you’re from an urban or rural area, a man or a woman, conservative or liberal – virtually everyone agrees that this is one of the best programs Congress has ever come up with and it should be continued.”
The desire to have continued federal investments in LWCF is evident across all major segments of the electorate, including:
 91% of Democrats, 88% of independents, and 79% of Republicans;
 92% of moderates, 77% of conservatives, and 95% of liberals;
 88% of men and 85% of women;
 88% of voters of color, and 87% of whites;
 87% of urban voter, 90% of suburban voters, 89% of small town residents, and 82% of rural residents; and
 83% of voters in the Green Bay/Appleton media markets, 87% of voters in the Milwaukee media market, 91% of those in the Madison area, and 86% of those in the northern portions of the state.
“There is virtually no other federal conservation program in America that has this level of bipartisan support,” said Mary Jean Huston, Director of The Nature Conservancy in Wisconsin. “We strongly urge Senators Johnson and Baldwin, Speaker Ryan, and the rest of the Wisconsin delegation to make permanent reauthorization and funding of LWCF a priority before the September 30th deadline.”
The Land and Water Conservation Fund has provided funding to help protect some of Wisconsin’s most treasured places and ensures recreational access for hunting, fishing and other outdoor activities. It has also been a vital program for keeping large tracts of forestland intact and producing timber for local forestry economies.
Wisconsin has received approximately $218 million in LWCF funding over the past five decades, protecting places such as the Chequamegon-Nicolet National Forest, the Ice Age National Scenic Trail and North Country National Scenic Trail, the St. Croix National Scenic River and the Apostle Islands National Lakeshore.
LWCF is America’s most important conservation and recreation program, responsible for protecting parks, trails, wildlife refuges and recreation areas at the federal, state and local level. For over 52 years, it has provided critical funding for land and water conservation projects, access to recreation, and the continued historic preservation of our nation’s iconic landmarks. LWCF does not use any taxpayer dollars – it is funded using a small portion of revenues from offshore oil and gas royalty payments.