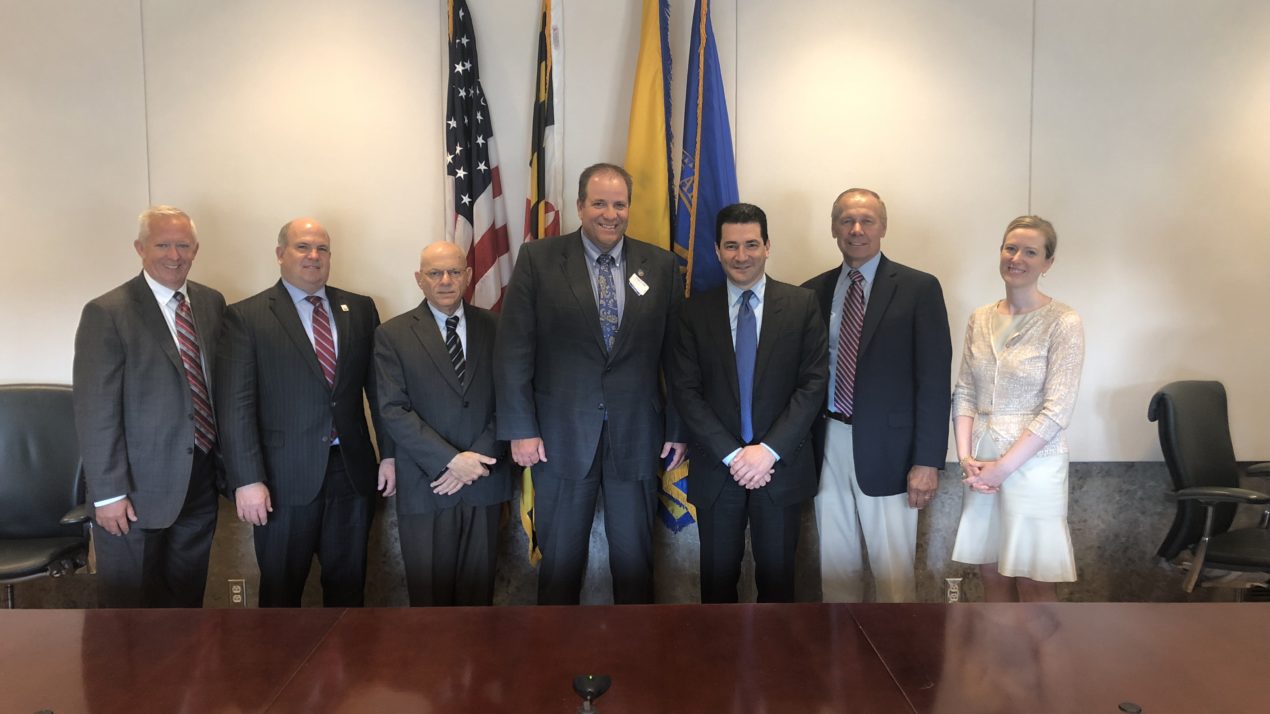 On July 6, a letter coordinated by the Wisconsin Farm Bureau was sent to FDA Commissioner Scott Gottlieb. The letter was signed by 37 state Farm Bureaus and other agricultural groups.

The letter expressed displeasure with the lack of enforcement for labeling of imitation dairy products using the term ‘milk’ by FDA and asked for the issue to be addressed immediately.

“We organized this letter because our members are frustrated with the status quo of zero enforcement by FDA,” said WFBF President Jim Holte.

The letter listed numerous points as to why mislabeling is a huge disservice to consumers and a serious problem. Some main points from the letter were:

After the letter was sent to FDA, President Holte and State Farm Bureau Presidents from Mississippi, Tennessee and Utah met with FDA Commissioner Gottlieb and senior agency staff to discuss the letter, the issue of FDA’s use of discretionary enforcement on labeling and Standards of Identity.

“Commissioner Gottlieb was understanding of the many issues facing America’s dairy industry and we had a productive conversation about the proper procedure moving forward to address accurate Standards of Identity,” said Holte.