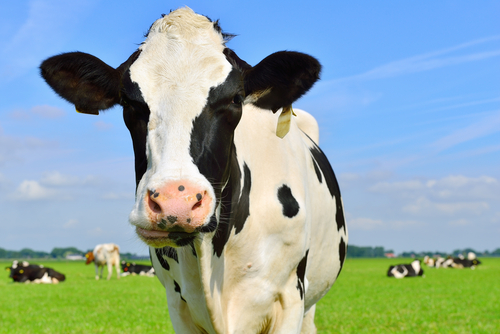 In 1985, the UW System and DATCP Secretary appointed a Wisconsin Dairy Task Force comprised of 31 individuals including dairy farmers, milk processors and allied organizations. The Task Force met numerous times over the course of 14 months, and at its conclusion, unanimously approved an 82-page report that included findings and 75 recommendations for the industry. Many of the recommendations have been implemented over time to retain Wisconsin’s recognition as a dairy leader.

“As Wisconsin’s dairy industry continues to face challenges, it is more important than ever that the industry as a whole works together to find ways to maintain our status as a leading dairy state,” said DATCP Secretary Harsdorf. “The diverse and wide-ranging Task Force membership will allow for an important conversation, and I look forward to their recommendations.”

Dr. Mark Stephenson, Director of Dairy Policy Analysis at UW-Madison, will chair the Wisconsin Dairy Task Force 2.0. The Task Force is working to schedule their first meeting in August.