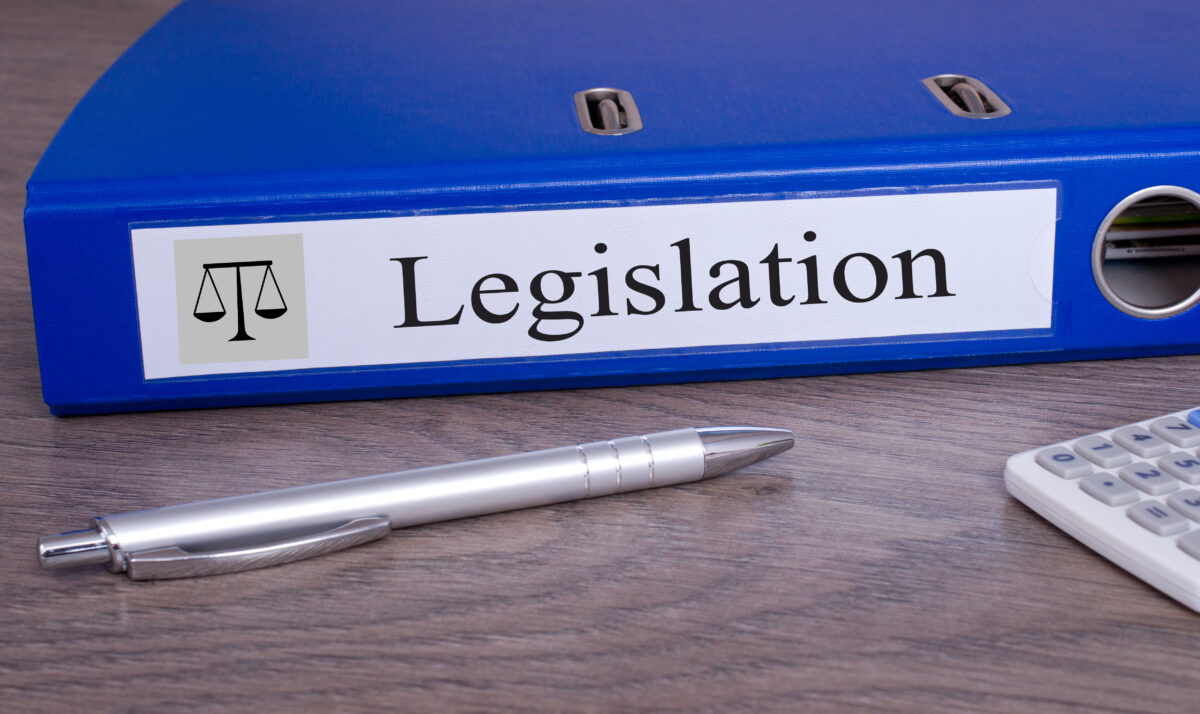 Thursday the Wisconsin Ag Statistical Service announced that Wisconsin’s all milk price for May 2018 was $16.70 per hundredweight (cwt) or about $1.44 per gallon at the farm gate for raw milk. That was 40 cents higher than April’s price, but 70 cents lower than last May’s price.

The U.S. all milk price for May was $16.20 per cwt, 50 cents lower than Wisconsin’s price but 40 cents higher than last month’s U.S. price. Twenty-two of the 23 major milk producing states had a higher price when compared with May, while one state, Ohio, had no change in price.

Texas had the highest pay price in the nation at $17 – New Mexico and Michigan had the lowest at $14.80.

Meanwhile in Washington, it looks like there could be some changes to the Margin Protection Program.

The National Milk Producers Federation (NMPF) thanked Agriculture Committee Chairman Pat Roberts (R-KS) and Ranking Member Debbie Stabenow (D-MI) for their leadership in finalizing the measure in a timely manner, and commended Stabenow for her work to secure $100 million in additional funding for the dairy title baseline.

“Sens. Roberts and Stabenow have crafted a bipartisan Farm Bill that includes important dairy policy improvements at a time when many farmers are facing a very tough economic time,” said NMPF President and CEO Jim Mulhern. “We are pleased that the two chambers now have the opportunity to harmonize their versions to produce a final bipartisan, bicameral bill that can be signed into law by Sept. 30.”

The Senate version of the Farm Bill contains enhancements to the dairy Margin Protection Program (MPP) sought by NMPF, including improved coverage levels and greater program flexibility. The bill – which renames the MPP as the “Dairy Risk Coverage” program –  raises the maximum covered margin to $9/cwt. and adjusts the minimum percentage of milk that can be insured. It also includes an important agreement reached between NMPF and the International Dairy Foods Association on price risk management. NMPF commended Sens. Dianne Feinstein (D-CA) and John Cornyn (R-TX) for their efforts to strengthen dairy policy for producers of all sizes, and looks forward to continuing this work as the process continues.

The Senate bill also contains conservation provisions that will help producers access technical and financial assistance to carry out conservation practices on their operations. Sen. Patrick Leahy (D-VT) added a helpful amendment to give dairy farmers greater flexibility in meeting their goals under the Environmental Quality Incentives Program.

Under the trade title, the Farm Bill re-authorizes the trade promotion programs that are critical to dairy farmers and their cooperatives. Mulhern said NMPF also appreciates the successful efforts of Sens. Joni Ernst (R-IA) and Bob Casey (D-PA) to include provisions in the bill that promote the consumption of fluid milk. NMPF also thanked Sen. Tammy Baldwin (D-WI) for including provisions of her Dairy Business Innovation Act in the bill to help foster innovation and new opportunities for the dairy industry.