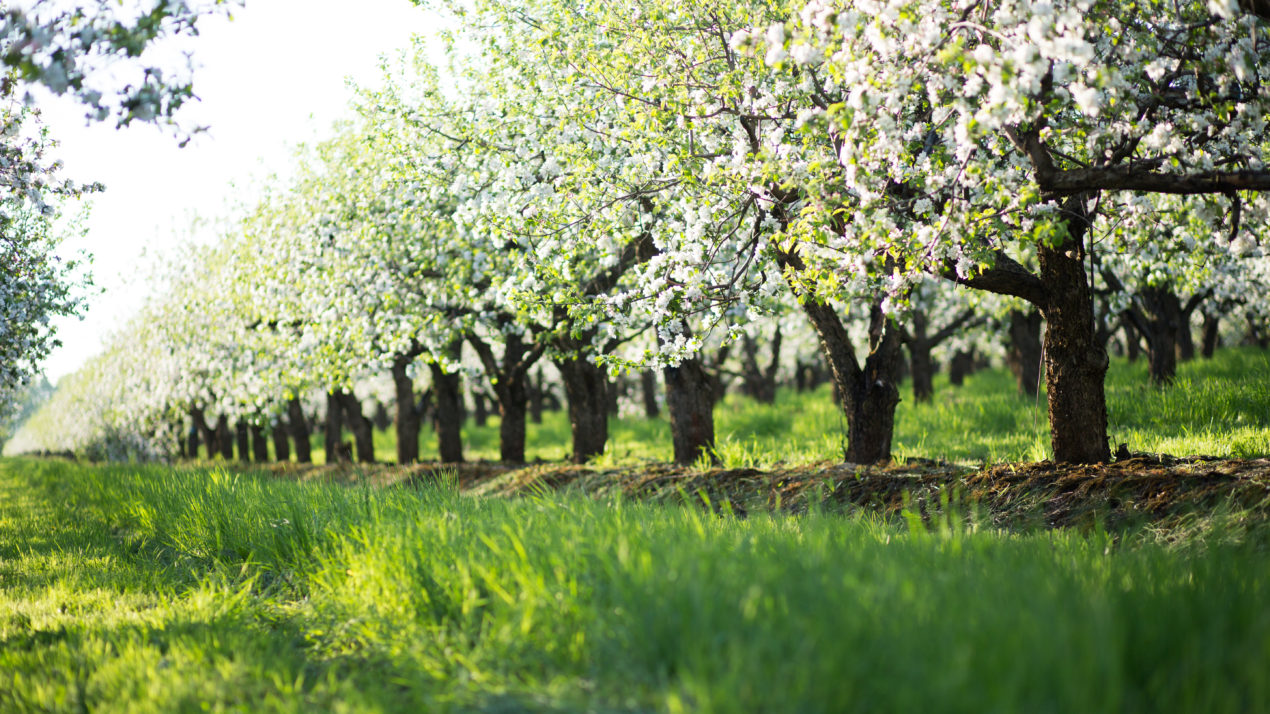 Some specialty crops in Wisconsin have gone in different directions when it comes to production over the last year.

Poor prices are influencing what’s happening with Wisconsin’s cranberry industry this year – but it was acreage and overall production that was the story in 2017.  Wisconsin cranberry production totaled 5.37 million barrels in 2017, down from 6.13 million barrels in 2016, according to the USDA, National Agricultural Statistics Service – Noncitrus Fruits and Nuts 2017 Summary. The state’s cranberry growers harvested 20,600 acres, down from 21,100 acres last year. Average yield per acre, at 260 barrels, was down from last year’s 288 barrels. The price of cranberries was unchanged from 2016 at $29.20 per barrel, although fresh market prices rose 26 percent while processed prices were down less than 1 percent. As a result, the total value of utilized production decreased to $156 million dollars. Wisconsin did maintain its number one ranking in total cranberry production with 64 percent of the nation’s total. Wisconsin total production was more than twice that of the next highest producing state, Massachusetts.

Acreage for the state’s tart cherry industry continues to shrink.  Wisconsin tart cherry production totaled 11.3 million pounds in 2017, down 17 percent from 2016 production levels, according to the USDA, National Agricultural Statistics Service – Noncitrus Fruits and Nuts 2017 Summary. Wisconsin’s bearing acreage was estimated at 1,500 acres, down 200 acres from last year. Average yield per acre, at 7,530 pounds, was down from 8,000 pounds last year. The overall average price fell from 30.2 cents per pound in 2016 to 22.4 cents per pound in 2017. The value of Wisconsin’s utilized tart cherry crop totaled $2.11 million in 2017. Processed cherries accounted for 99 percent of the state’s utilized cherry production.