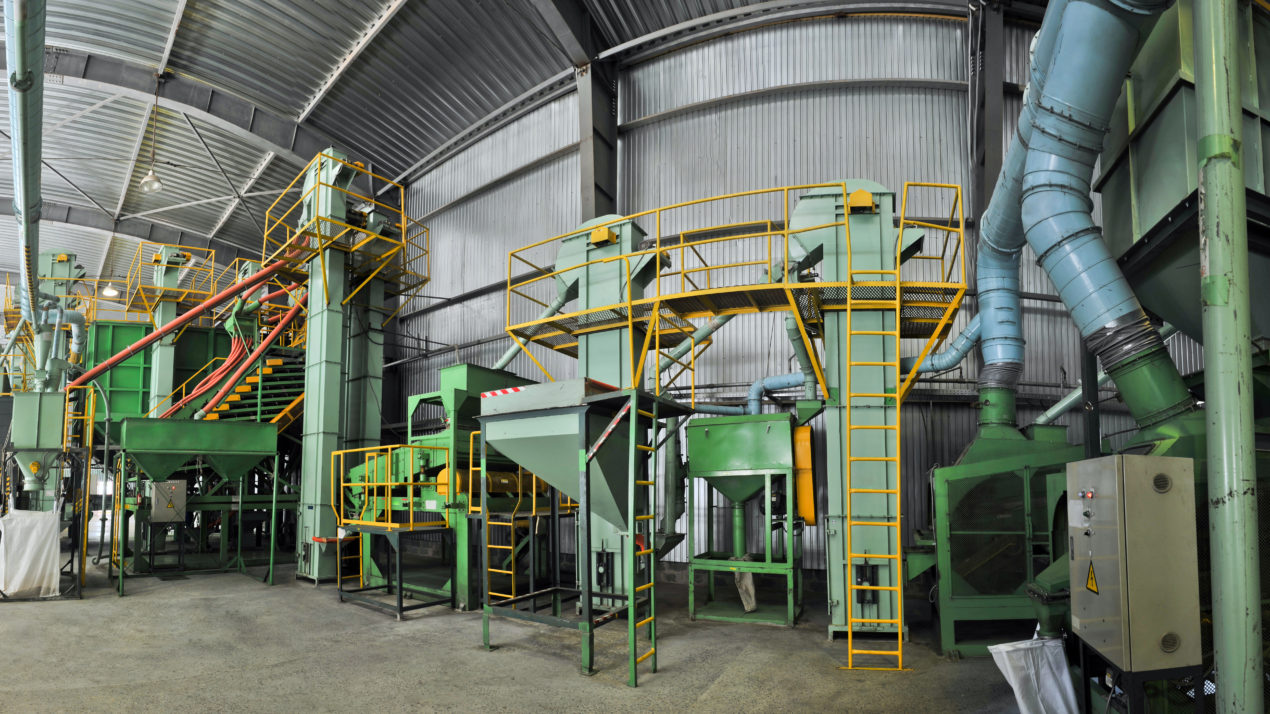 
The City of Waupun and the Wisconsin Soybean Marketing Board today announced a joint effort to solicit development of Wisconsin’s first soybean crushing facility. The proposed $150 million facility is being developed by WSBCP, LLC, and would be located on 66.5 acres on city-owned land in the Waupun Industrial Park, a site that was selected following a thorough, site-specific feasibility study

Although Wisconsin is the nation’s 12th largest soybean producer, it currently lacks an in-state crushing facility to process soybeans into soy oil, soy protein and soy meal used for animal feed.  Soybeans grown in Wisconsin must be shipped out of state for processing and then trucked back into the state for distribution to farms. “With soybean production increasing annually in Wisconsin, an in-state crushing facility will help reduce costs for farmers, keep jobs in Wisconsin, reduce wear and tear on infrastructure and contribute positively to the City of Waupun as well as the state economy”, said Robert Karls, Executive Director of the Wisconsin Soybean Marketing Board.

“Soybeans are a very important revenue source for 18,000 farmers in Wisconsin”, Karls said. “Our state is one of the nation’s leading producers of soybeans and it makes sense to have a processing facility located within our state lines.  This project will significantly benefit Wisconsin’s farmers and we are thrilled to be taking the next step forward to bring this state-of-the-art facility to Waupun.”

Once operational, the facility would employ approximately 39 full-time staff with an annual estimated payroll of $2.2 million.  According to Kathy Schlieve, City Administrator and Director of Economic Development for the City of Waupun, “our goal has been to diversify our economic base with a project that can be a catalyst for future growth.  We have a strong focus on expanding value-added agriculture processing and it was clear, after reviewing the analysis, that we a have a strong match for our community.  We are very pleased that Waupun was selected as the site for this new project and are excited about the significant economic benefits it will bring to our city.”

WSBCP, LLC has filed an air permit with the Wisconsin Department of Natural Resources and the DNR has published a draft permit on dnr.wi.gov.  Public commentary on this permit application is open until July 11, 2018 and a public hearing will take place on June 28, 2018. Following a final permit issuance from the DNR, final investment details, engineering work, plan reviews and the creation of a tax increment financing district would occur prior to construction beginning in 2019, with a projected opening in 2020.