Home » Blog » News » But Persistent Dry Is One Of Their Worries 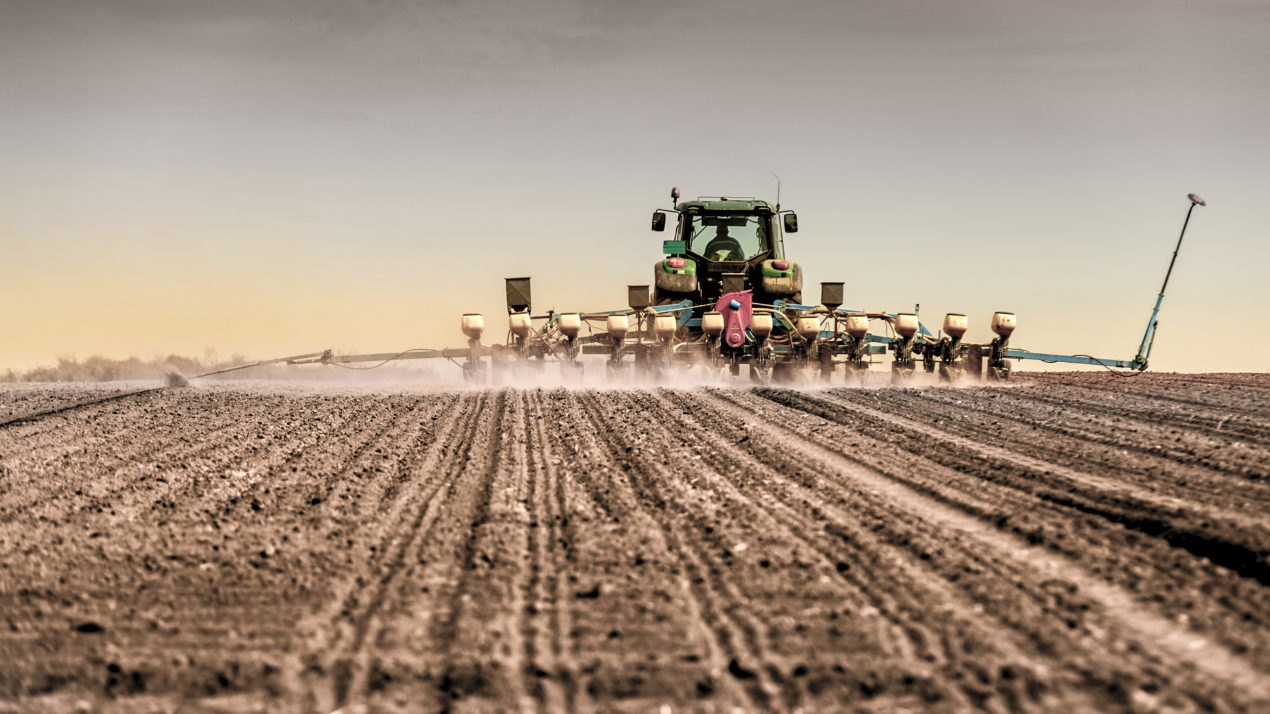 It doesn’t look like Wisconsin farmers are concerned about excessively dry weather – yet.  The latest update from the Wisconsin Ag Statistical Service says as of Sunday, farmers were still happy to capitalize on the hot, dry weather by amping up their planting progress.

As of May 27, spring tillage was 89 percent complete statewide, 1 day ahead of last year and 2 days ahead of the 5-year average.

Winter wheat was just starting to head. Winter wheat condition was 81 percent good to excellent, the same as last week.

The first cutting of alfalfa was reported as 20 percent complete, even with both last year and the average. All hay condition was reported 81 percent in good to excellent condition, the same as last week.