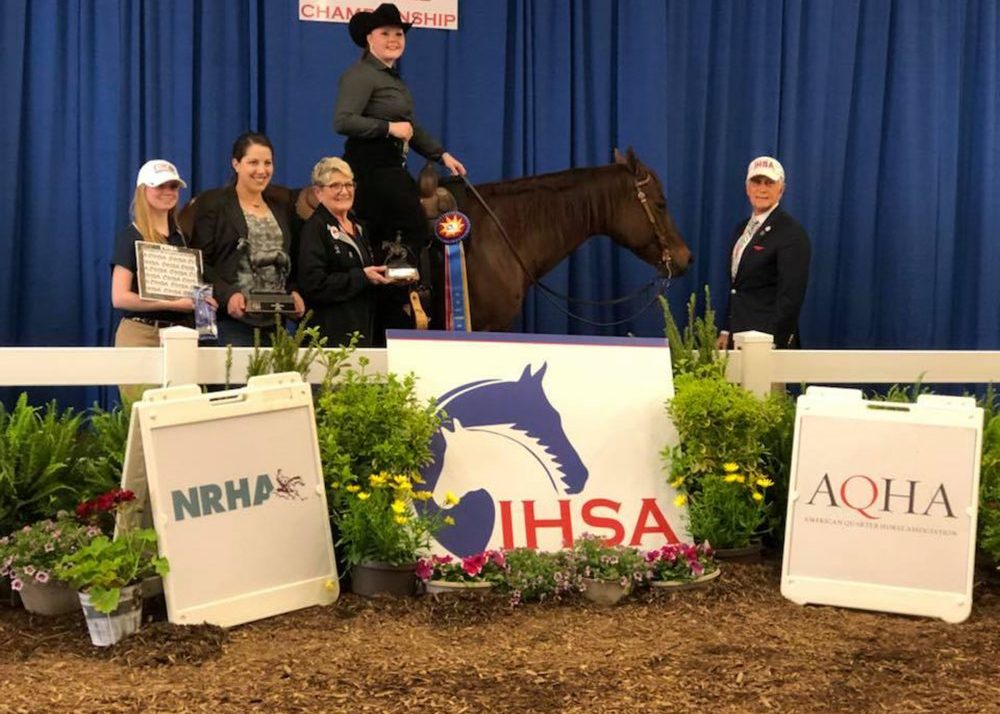 Notable placements by members of the Western Show Team include: 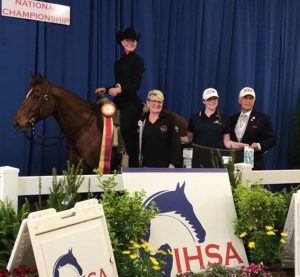 “I am so proud of these young women and what they accomplished at the top levels of the IHSA competition,” said Janie Huot, coach of the UWRF Western Show Team and program assistant in the UWRF chemistry and biotechnology department. “I am even more amazed by their amazing attitudes of support and dedication to each other.”