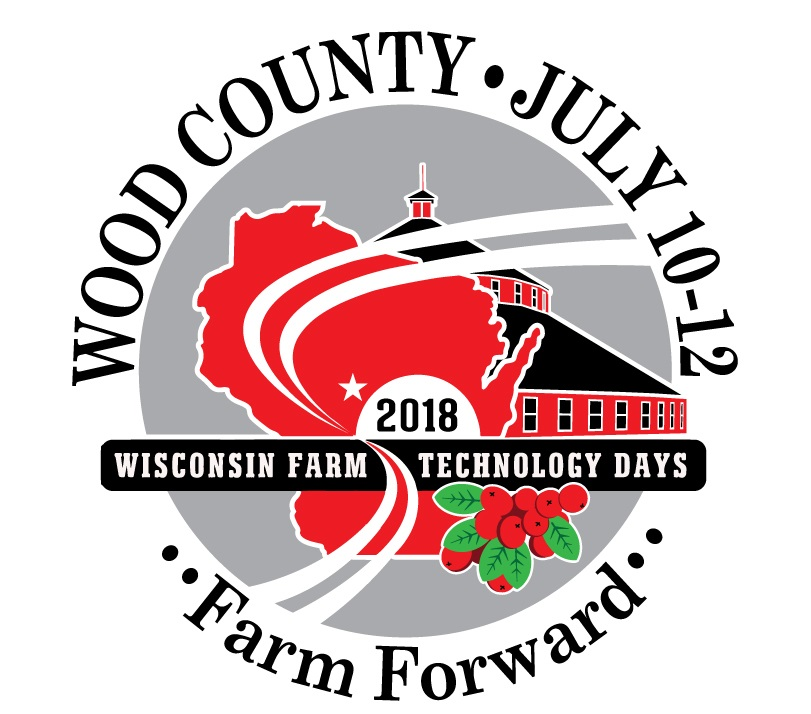 The Wood County Farm Technology Days planning committee has announced several new additions to its speaker line-up for this summer’s farm show. Greg Peterson of Farm Journal Media and Green Bay Packer linebacker Vince Biegel will each make appearances during the event, being held near Marshfield on July 10-12.
Peterson, who’s known as ‘Machinery Pete,’ will give a presentation on the sales trends in the used farm equipment market. His program is scheduled to take place in the Rural Mutual Insurance Family Living Tent on Thursday, July 12th. He will also be available to meet with farmers in person at the Cloverdale Equipment booth, which is sponsoring Machinery Pete’s trip to the show. 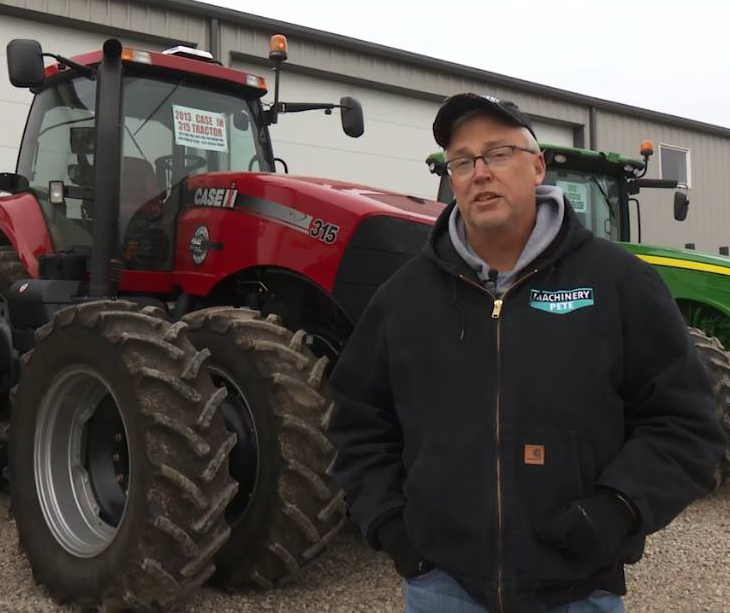 A native of Wood County, Biegel grew up on a cranberry marsh near Wisconsin Rapids where he and his siblings are the fifth generation to have worked the farm. He credits much of his success in sports to the marsh, saying it taught him the value of hard work.
Biegel was drafted by the Packers in 2017 and is also a former standout for the Wisconsin Badgers. He will spend his time at the show meeting fans and signing autographs in the Land O’Lakes Future Generations area. 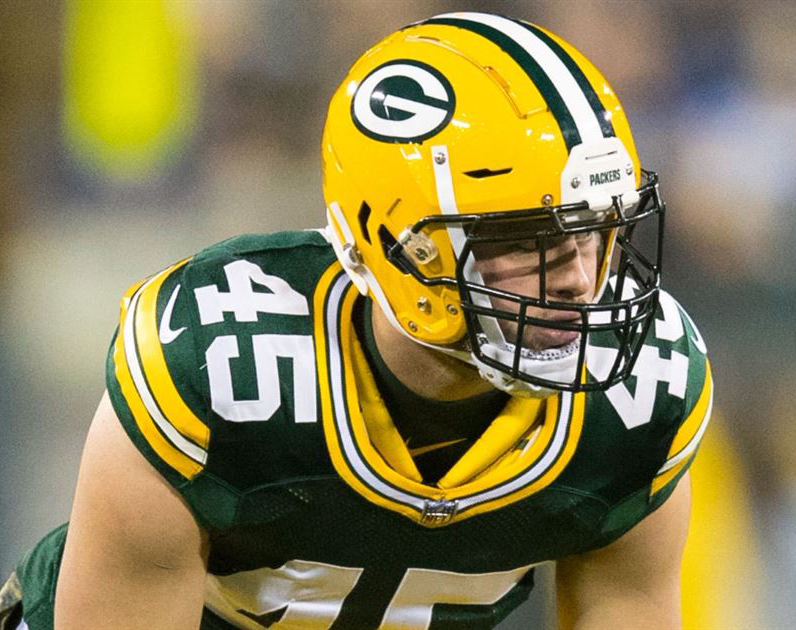 Attendees will also get to see ‘Grillologists’ Mad Dog & Merrill, who will entertain and educate backyard enthusiasts with the finer points of grilling. And the newly crowned Alice in Dairyland will meet showgoers during all three days of the event.
Farm Technology Days is being hosted by D&B Sternweis Farms and Weber’s Farm Store/Heiman Holsteins. For more show updates, see the show’s Facebook page at: www.facebook.com/FTD2018