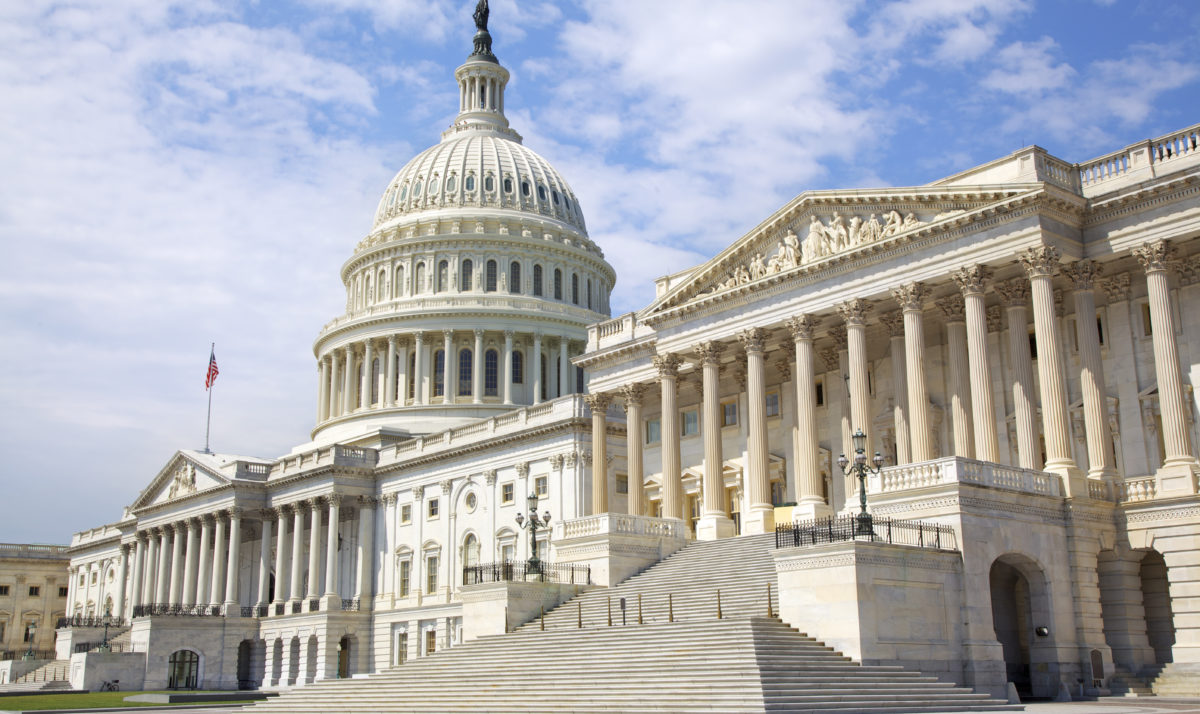 U.S. Rep. Ron Kind proposed seven amendments to the Rules Committee for consideration in the 2018 Farm Bill, H.R.2, the Agriculture and Nutrition Act. The amendments Rep. Kind led include amendments to create more transparency in the crop insurance program, protect the Conservation Stewardship Program, and avoid trade disputes with Brazil due to U.S. cotton subsidies.

“I am proud to offer amendments to the Farm Bill that create more transparency, protect our farming and outdoor traditions, and save Wisconsinites hard-earned money,” said Rep. Ron Kind. “We need to come together and demand a better Farm Bill that works for Wisconsin farmers, families, and communities.”

Rep. Kind’s amendments to the 2018 Farm Bill include the following:

All proposed amendments are being considered by the House Committee on Rules.