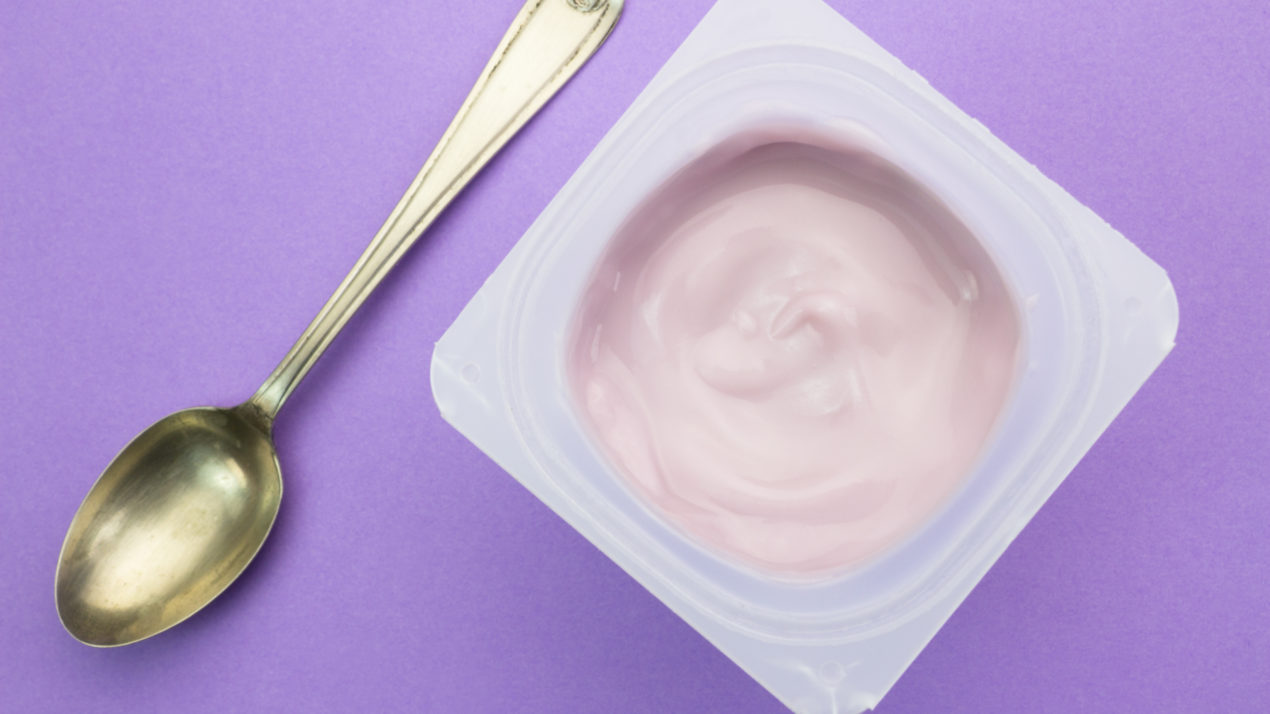 Inflammation can be good. It’s part of the body’s innate immune system, our first line of defense against illness and injury.

However, if the inflammatory response goes on for too long, it can lead to a condition called chronic inflammation, where the body essentially attacks itself, wreaking biological havoc on our organs and systems. Chronic inflammation is a factor in inflammatory bowel disease, arthritis and asthma. It is also associated with obesity, metabolic syndrome, cardiovascular disease, and other chronic diseases.

A recent study — described in two papers, including one published today (May 14) in the Journal of Nutrition — provides new evidence that yogurt may help dampen chronic inflammation. The study explored the hypothesis that yogurt may help reduce inflammation by improving the integrity of the intestinal lining, thus preventing endotoxins — pro-inflammatory molecules produced by gut microbes — from crossing into the blood stream.

“I wanted to look at the mechanism more closely and look specifically at yogurt,” says Brad Bolling, University of Wisconsin–Madison Assistant Professor of Food Science, whose research focuses on the role of food in preventing chronic disease.

While anti-inflammatory medications like aspirin, naproxen, hydrocortisone and prednisone can help mitigate the effects of chronic inflammation, each comes with its own risks and side effects. There is a need for additional options — particularly safe, gentle, long-term treatments. Researchers have been exploring dairy products as a potential dietary treatment for more than two decades. Findings have been mixed, setting up a scientific debate about whether dairy products are pro-inflammatory or anti-inflammatory.

“There have been some mixed results over the years, but [a recent article] shows that things are pointing more toward anti-inflammatory, particularly for fermented dairy,” notes Bolling, citing a 2017 review paper that assessed 52 clinical trials.

Bolling’s study enrolled 120 premenopausal women, half obese and half non-obese. Half of the participants were assigned to eat 12 ounces of low-fat yogurt every day for nine weeks; a control group ate non-dairy pudding for nine weeks.

This investigation, among the largest human intervention studies to look at yogurt’s impact on chronic inflammation, was funded by the National Dairy Council, a non-profit organization supported by the U.S. Department of Agriculture’s national dairy checkoff program.

At various points during the study, Bolling and his team took fasting blood samples from participants and evaluated an assortment of biomarkers that scientists have used over the years to measure endotoxin exposure and inflammation. As described in the British Journal of Nutrition this past December, the results showed that while some of the biomarkers remained steady over time, the yogurt-eaters experienced significant improvements in certain key markers, such as TNF-a, an important inflammation-activating protein.

“The results indicate that ongoing consumption of yogurt may be having a general anti-inflammatory effect,” says Bolling. 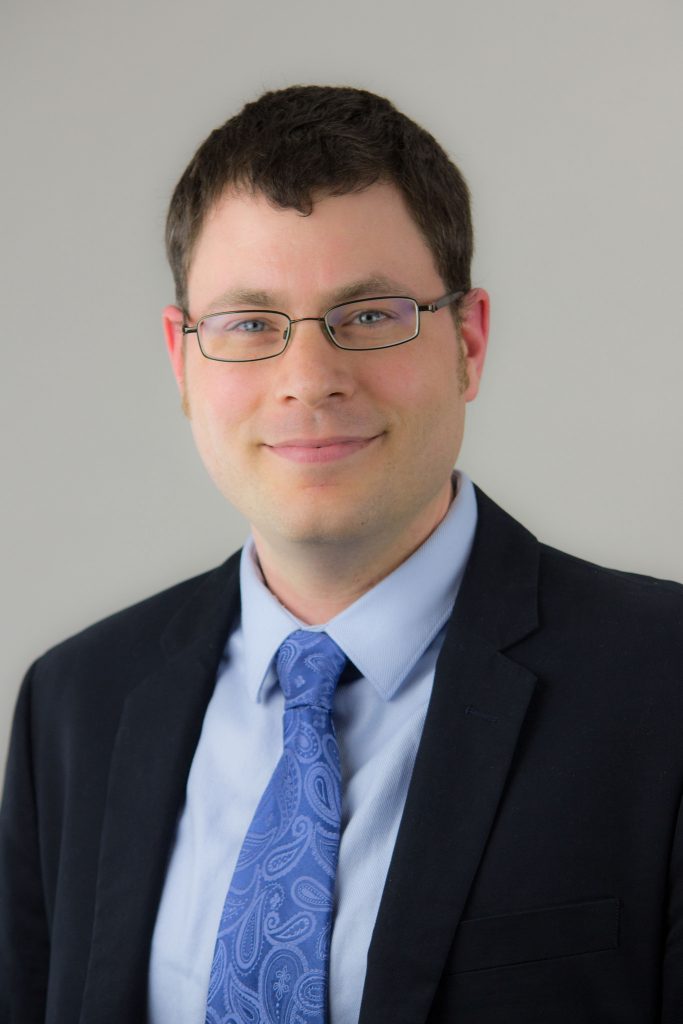 The new Journal of Nutrition article focuses on a different aspect of the study. Participants were also involved in a high-calorie meal challenge at the beginning and end of their nine-week dietary intervention. The challenge, meant to stress an individual’s metabolism, started with either a serving of yogurt or non-dairy pudding followed by a large high-fat, high-carb breakfast meal.

“It was two sausage muffins and two hash browns, for a total of 900 calories. But everybody managed it. They’d been fasting, and they were pretty hungry,” Bolling explains with a smile.

For both challenges, blood work showed that the yogurt “appetizer” helped improve some key biomarkers of endotoxin exposure and inflammation as participants digested the meal over the ensuing hours. It also helped improve glucose metabolism in obese participants, by speeding the reduction of post-meal blood glucose levels.

“Eating eight ounces of low-fat yogurt before a meal is a feasible strategy to improve post-meal metabolism and thus may help reduce the risk of cardiovascular and metabolic diseases,” says Ruisong Pei, a UW–Madison food science postdoctoral researcher involved in the studies.

The findings help expand the overall body of scientific knowledge about how foods impact inflammation.

Bolling’s study doesn’t identify which compounds in yogurt are responsible for the shift in biomarkers associated with the health-promoting effect — or how they act in the body. Solving that piece of the puzzle will require more research, Bolling notes.

“The goal is to identify the components and then get human evidence to support their mechanism of action in the body. That’s the direction we are going,” he says. “Ultimately, we would like to see these components optimized in foods, particularly for medical situations where it’s important to inhibit inflammation through the diet. We think this is a promising approach.”