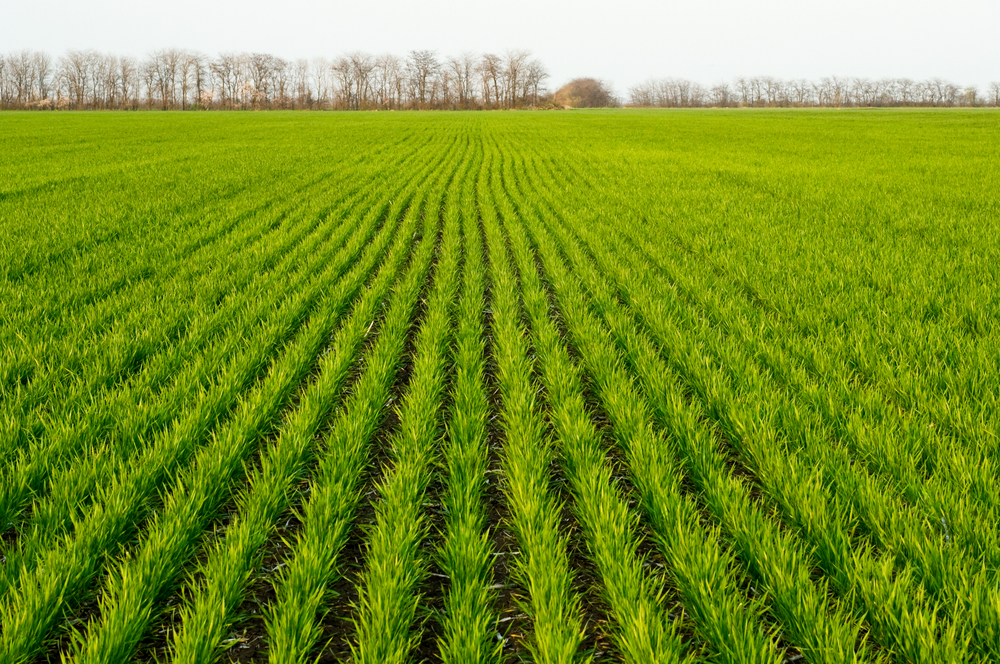 The latest USDA, National Agricultural Statistics Service – Crop Production report is out. According to the report, winter wheat production in Wisconsin is forecast at 15.3 million bushels, 33 percent above last year’s 11.6 million bushels. Based on conditions as of May 1, the State’s winter wheat yield is forecast at 73 bushels per acre, an increase of 5 bushels per acre from last year.

These estimates are based on May 1 conditions.

The lower production in 2017, coupled with a higher cattle inventory as of January 1, 2018, has reduced the available hay stocks on May 1, 2018, compared to the same time last year. Also the April snow in the Northern Plains, and dry pasture conditions stretching from the Southwest to the Southern Plains, have extended supplemental feeding, further reducing available hay stocks.