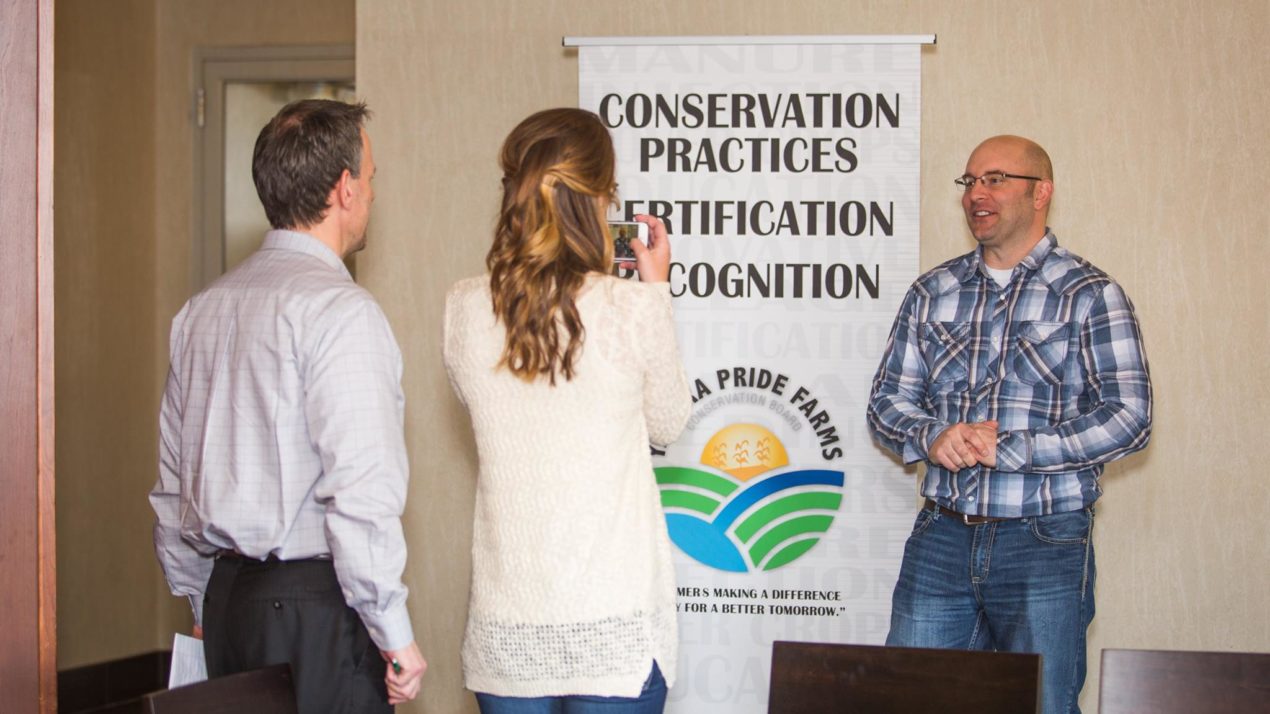 “We applaud the Governor for his leadership in calling for the increase in funding as part of his new initiative for rural communities,” said Sheila Harsdorf, Secretary of the Department of Agriculture, Trade and Consumer Protection.

“We’ve now had three grant cycles, and each time interest has grown. Funding requests actually tripled in 2018 from the previous year. We commend the Legislature and Governor for recognizing the importance of these farmer-led efforts in protecting and conserving our land and waters in ways that work for them.”

The program previously received $250,000 a year for grants, with funds coming from DATCP’s overall soil and water allocation. In April, the Legislature approved and the Governor signed legislation to boost the total funding to $750,000 per year during the 2017-19 biennium.

Producer-Led Watershed Protection Grants provide financial support to groups of farmers willing to lead conservation efforts tailored to their own watersheds. The emphasis is on innovation and practices not already covered by other state and federal programs, and the intent is that participating farmers will reach out to other farmers to help them adopt conservation practices.

Producer groups must work with DATCP, the Department of Natural Resources, a county land conservation committee, the University of Wisconsin-Extension, or a nonprofit conservation organization. Groups may receive up to $40,000 a year. From 2015-2017, the department awarded a total of over $689,600 to 25 different groups.

As a result of the new funding, the 17 groups that received grants in January will get full funding rather than the prorated amount. Two groups that did not receive grants then will now be funded. Those groups are Farmers for Lake Country, receiving $38,375, and Pecatonica Pride, receiving $30,500. For 2019, the department will again award up to $750,000.

The department will begin taking grant applications in July for 2019 funding. For more information about producer-led project grants, visit the webpage.