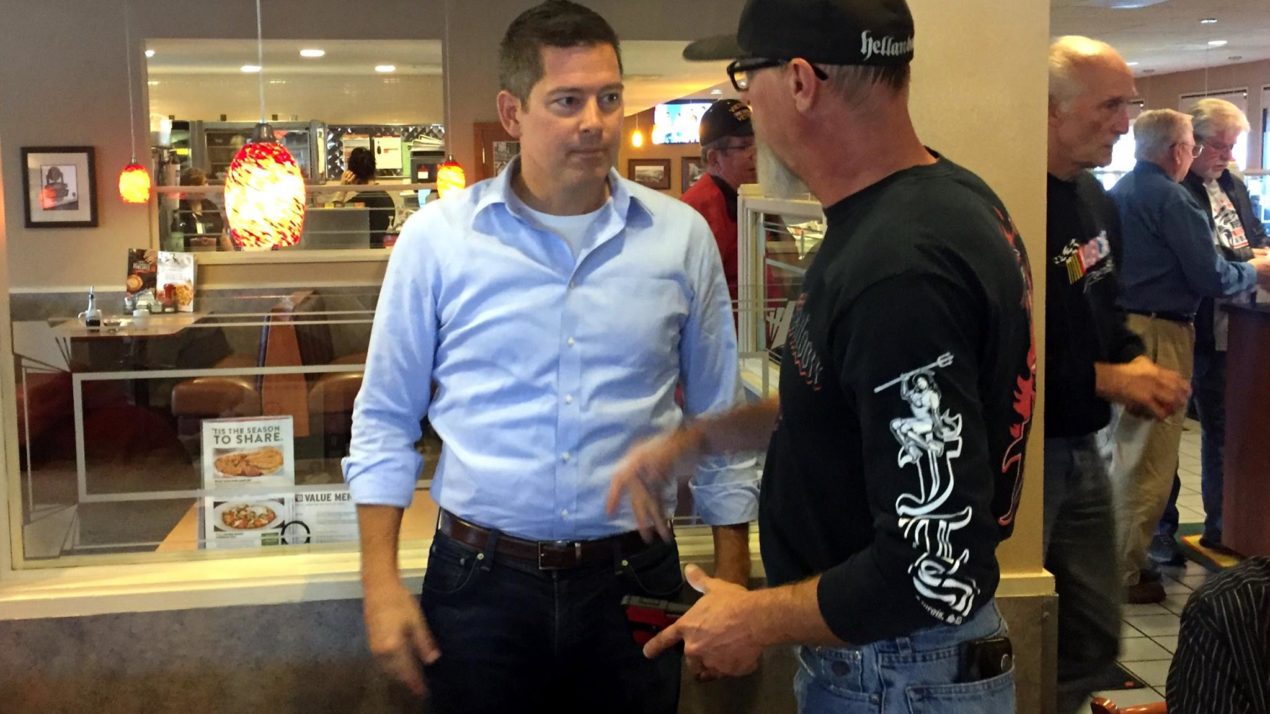 Wisconsin Congressman Sean Duffy, Chairman of the Financial Services Subcommittee on Housing & Insurance, has sent a letter to the United States Trade Representative Robert Lighthizer asking the Trump administration to continue to fight for Wisconsin dairy farmers as trade talks between the United States, Canada, and Mexico progress.

As you may know, America’s 40,000 dairy farmers and the nearly 3 million workers whose jobs are tied to dairy product manufacturing are counting on the Office of the United States Trade Representative (USTR) to deliver in these key areas, which would spur U.S. exports and therefore help contribute to favorable gains in the U.S. trade balance in the NAFTA markets. Now when the farmer and rancher community is experiencing deeply depressed farm income levels, improving export prospects is even more critical.

This Administration, with strong support from Congress, has rightfully condemned Canada’s actions on dairy trade over the past year. While Canada is one of our strongest allies and trading partners, its approach to dairy policy has been one that for far too long has used various policy tools to impact trade in ways that directly harm our dairy industry. The clearest and most recent example of that pattern of abuse has been Canada’s Class 7 pricing program. This latest move, which was put in place a little more than a year ago, has already led to a tripling of Canadian skim milk powder exports being essentially dumped onto world markets and eliminated U.S. exports of certain dairy products to Canada.

Dairy trade concerns have been a top agriculture trade priority since the very outset of the NAFTA 2.0 negotiation process and remain an essential element of a positive result. It is imperative that we do not lose this opportunity to tackle these problems. We appreciate the Administration’s strong advocacy on behalf of the domestic dairy industry to address the Class 7 pricing abuses during the NAFTA modernization negotiations. Given the urgency of this issue, we strongly encourage you to help put an end to Canada’s Class 7 pricing program and to extend to our dairy companies the same open market access opportunities to Canada that the vast majority of other industries in the U. S. already enjoy. These results are critical to securing a modernized NAFTA worthy of Congressional support that addresses today’s top trade concerns with our NAFTA partners and fills gaps in the existing agreement.

We greatly appreciate your ongoing support of our nation’s farmers and producers during ongoing NAFTA negotiations. Thank you for your consideration and attention to this important matter.