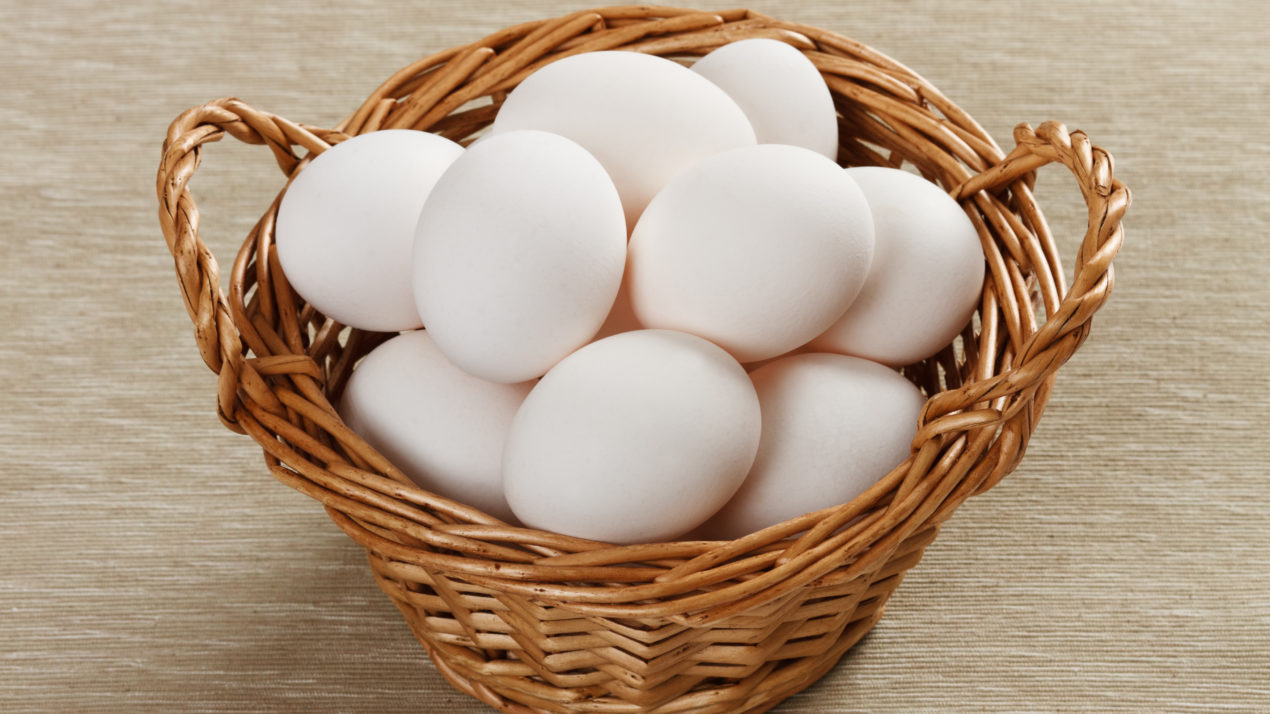 Despite robust production figures, Wisconsin poultry owners of all sizes will be on increased alert for migratory birds that may pass over the state.  It was in April of 2015 when Wisconsin declared a state of emergency over Avian Influenza contamination in flocks from Barron to Jefferson counties.  The poultry and turkey industry lost millions of birds, and a lot of egg production that year.  Right now, Tennessee, Alabama, and Kentucky are battling the disease in their flocks.  But Wisconsin has definitely rebounded since 2015!

Wisconsin egg production during March 2018 was 161 million eggs, up 12 percent from last month and up 13 percent from last year, according to the latest Chickens and Eggs report from the USDA’s National Agricultural Statistics Service.