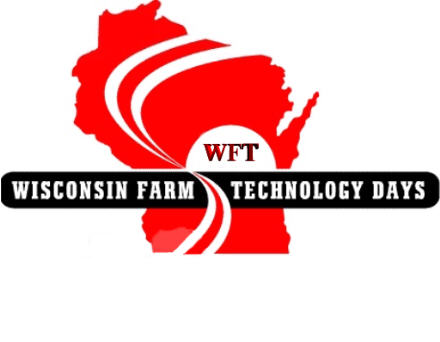 The board of directors for Wisconsin’s largest outdoor agriculture event, Wisconsin Farm Technology Days, had their spring meeting in Madison on Wednesday, and are preparing for some noticeable changes!

Matt Glewen, General Manager of the show, says that come 2021 the show could look very different.  As University Extension continues to change its look in Wisconsin, counties are faced with challenges of how to staff and support a show that would be held in their geography.  Noting that challenge, the board of directors entertained a bid on Wednesday from the Iola Old Car Show located in Waupaca county.  Glewen said the show grounds offer some infrastructure that WI Farm Tech Days normally has to re-create in every county where the show is held.  He said they have not inked a contract with the Iola Old Car Show, but there’s few other options for 2021 specifically.

“I’ve contacted literally every county in the state and no one is prepared to handle a show of this size,”  Glewen told the WI Farm Report.  Lack of Extension personnel is a big part, and so is the need for large groups of volunteers.  Despite the lack of interest to host 2021, Glewen says there are counties entertaining the idea for shows in 2022 and 2023.

He said a one year event at the Iola Old Car Show grounds might answer some questions about the possibility of a long term permanent site for the event.  What about the agriculture element so critical for the show.  Glewen says there are farms in the surrounding area that could be incorporated with Iola location.  He expects the board will review their options and have a formal announcement on the 2021 locations some time this summer or early fall.